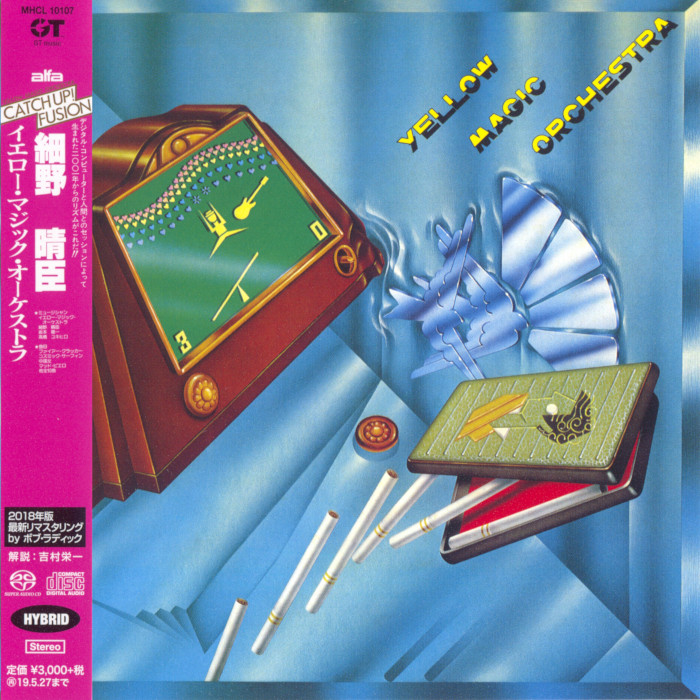 Yellow Magic Orchestra is the first official studio album by Japanese electronic music band Yellow Magic Orchestra, who were previously known as the Yellow Magic Band. The album was an early example of synth-pop, a genre that the band helped pioneer. It contributed to the development of electro, hip hop, techno, and bleep techno. The album’s innovations in electronic music included its use of the microprocessor-based Roland MC-8 Microcomposer music sequencer which allowed the creation of new electronic sounds, and its sampling of video game sounds.

Leading off with their only British hit, the Top 20 entry “Computer Game,” Yellow Magic Orchestra’s debut album launches the group as a Japanese novelty act in keeping with Kraftwerk. “Computer Game” is about what it sounds like, while “Firecracker” and “Cosmic Surfin” drift along with Oriental melodies playing over the top of an unobtrusive synth-pop backing. The disco bass on “Yellow Magic (Tong Poo)” shows that YMO were beginning to expand their base, but for the most part Yellow Magic Orchestra never strays from its influences.