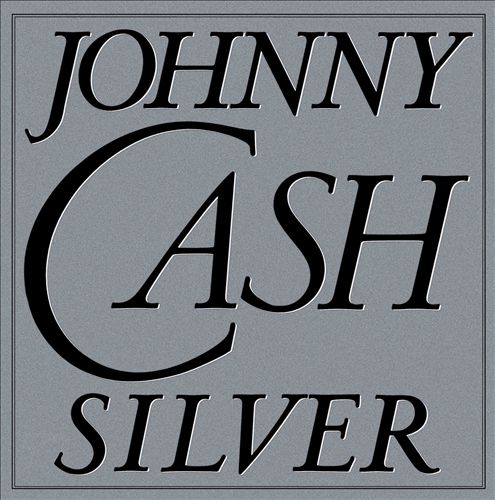 Silver was a below-average Cash outing, due both to the routine material and the mixed attempt to update his sound with more modern production techniques. Brian Ahern, who produced Emmylou Harris, was at the helm of a set that often put a more contemporary sheen on the sound with filters and phase shifters. Plenty of session help was on hand as well, sometimes on trumpet and French horn, and it’s usually not a great sign when the list of players on some tracks run to more than a dozen. The idea was probably to make Cash sound less old-fashioned; the ironic result was to make it sound more dated and flat than most of the rest of his catalog, without comparing to his better recordings in the quality of the content. Still, erratic production can’t smother Cash’s strengths, and the record’s not terrible, just uninspired. Some of the better songs include his reading of Tom T. Hall’s “The L&N Don’t Stop Here Anymore”; a cover of “(Ghost) Riders in the Sky” (a song that’s hard to ruin) with contributions from Ricky Skaggs, Wayne Jackson, and the Carter Family; and veteran cohort Jack Clement’s memorably titled “West Canterbury Subdivision Blues.” George Jones adds harmony vocals to “I’ll Say It’s True,” and the 2002 CD reissue on Columbia/Legacy adds two previously unreleased duets with Jones on remakes of the late-’50s Cash recordings “I Still Miss Someone” and “I Got Stripes”.