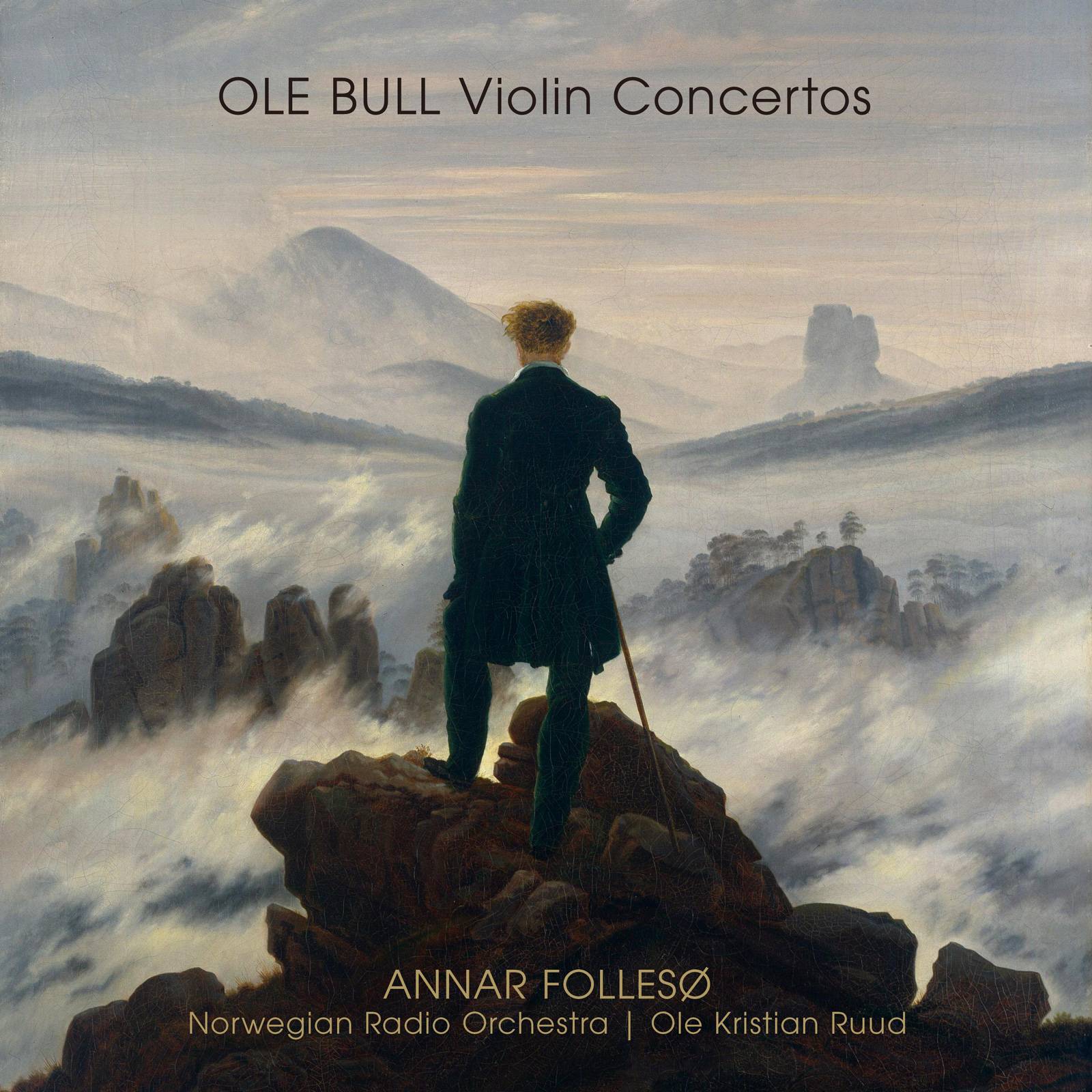 Ole Bull was an adventurer, violin virtuoso, composer and international star who brought the name of Norway to worldwide attention. Within music and drama he was a pioneer in the development of a national identity, and on the concert stage his fabulous playing skills and intense charisma early won him the sobriquet “the Scandinavian Paganini”. In this recording some of Ole Bull’s best known compositions appear alongside works which have only recently been rediscovered. In these compositions we are given some idea of how and why he enthralled his audiences in the nineteenth century with his incredible technique and intense charisma.

Some of his most attractive tunes, as well as the rural potpourri Et Sæterbesøg have remained part of Norway’s cultural heritage; on this recording they can be heard alongside his two virtuosic violin concertos and the fiery Spanish fantasia La Verbena de San Juan. The concertos and the fantasia were rediscovered only a few years ago, and this is the first recording ever made of these attractive works. The A major Concerto was written in Italy in 1834 and boasts everything one could ever dream of when it comes to attractive tunes and giddy virtuosity. No. 2, Concerto Fantastico, lives indisputably up to its name and confirms what Franz Liszt wrote in 1840: “He is a sort of savage’s genius, possessing an abundance of original, enchanting ideas. In brief, he has moved me; it is a long time since that has happened to me”.