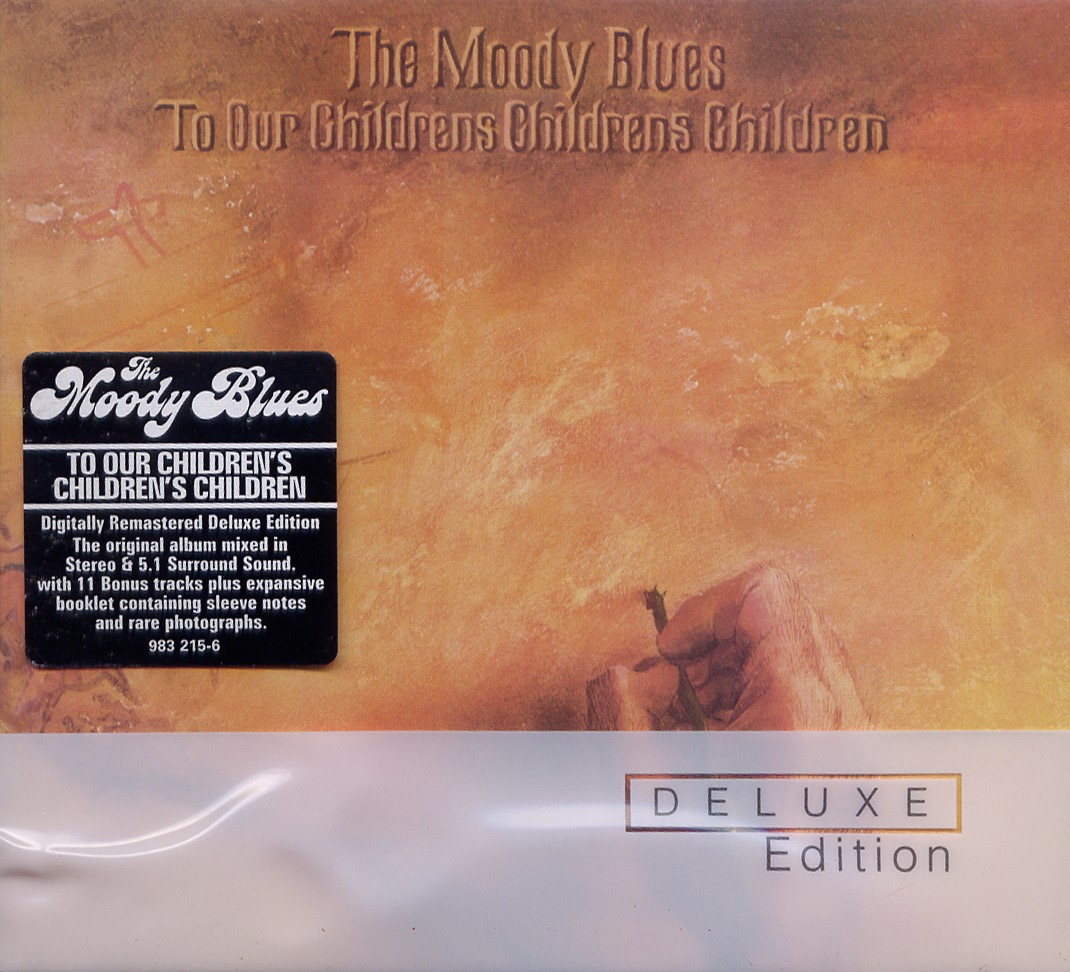 The band’s most personal album, although the difference is less dramatic than on the other classic seven albums, and fans may miss the lyrics that were formerly included. Oddly enough, this was also the group’s poorest-selling album of their psychedelic era, taking a lot longer to go gold — for all of their presumed connection to their audience, the band was perhaps stretching that link a little thinner than usual here. The material dwells mostly on time and what its passage means, and there is a peculiar feeling of loneliness and isolation to many of the songs. This was also the last of the group’s big “studio” sound productions, built up in layer upon layer of overdubbed instruments — the sound is very lush and rich, but proved impossible to re-create properly on-stage, and after this they would restrict themselves to recording songs that the five of them could play in concert. There are no extended suites on this album, but Justin Hayward’s “Watching and Waiting” and “Gypsy” have proved to be among the most popular songs in the group’s history. The notes in the new edition also give a good account of how and why the Moody Blues founded their own Threshold label with Children’s Children and their growing estrangement from Decca Records.