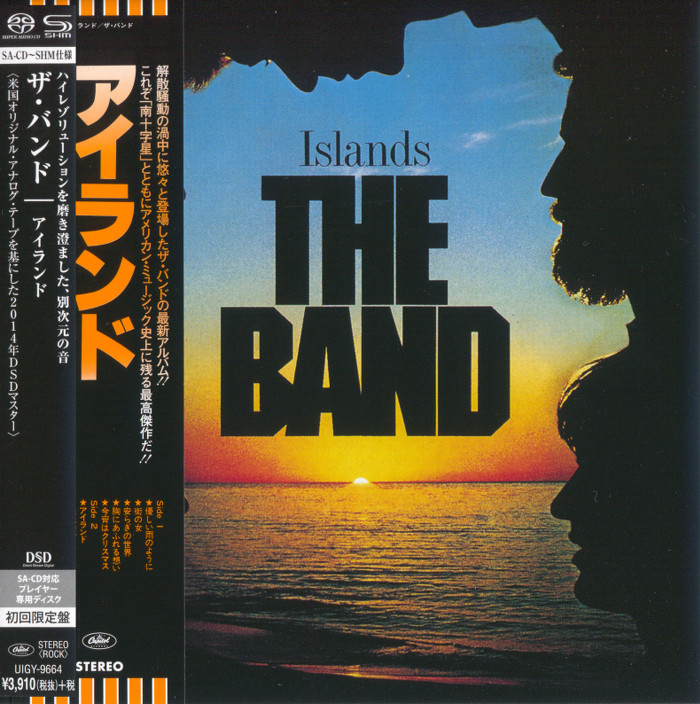 Theoretically, even though the Band had given up touring as of Thanksgiving 1976, they were going to keep making records, and Islands was the first album released in the new era. Only it wasn’t; it was the album they scraped together to complete their ten-LP contract with Capitol Records and the last new full-length album the original five members ever made. The playing, as ever, was impeccable, and the record had its moments, notably a Richard Manuel vocal on the chestnut “Georgia on My Mind” that had been released as a single in 1976 to boost Georgia governor Jimmy Carter’s successful run for the presidency. But the songwriting quality was mediocre, and the Band had set such a standard for itself in that department that Islands couldn’t help suffering enormously in comparison.