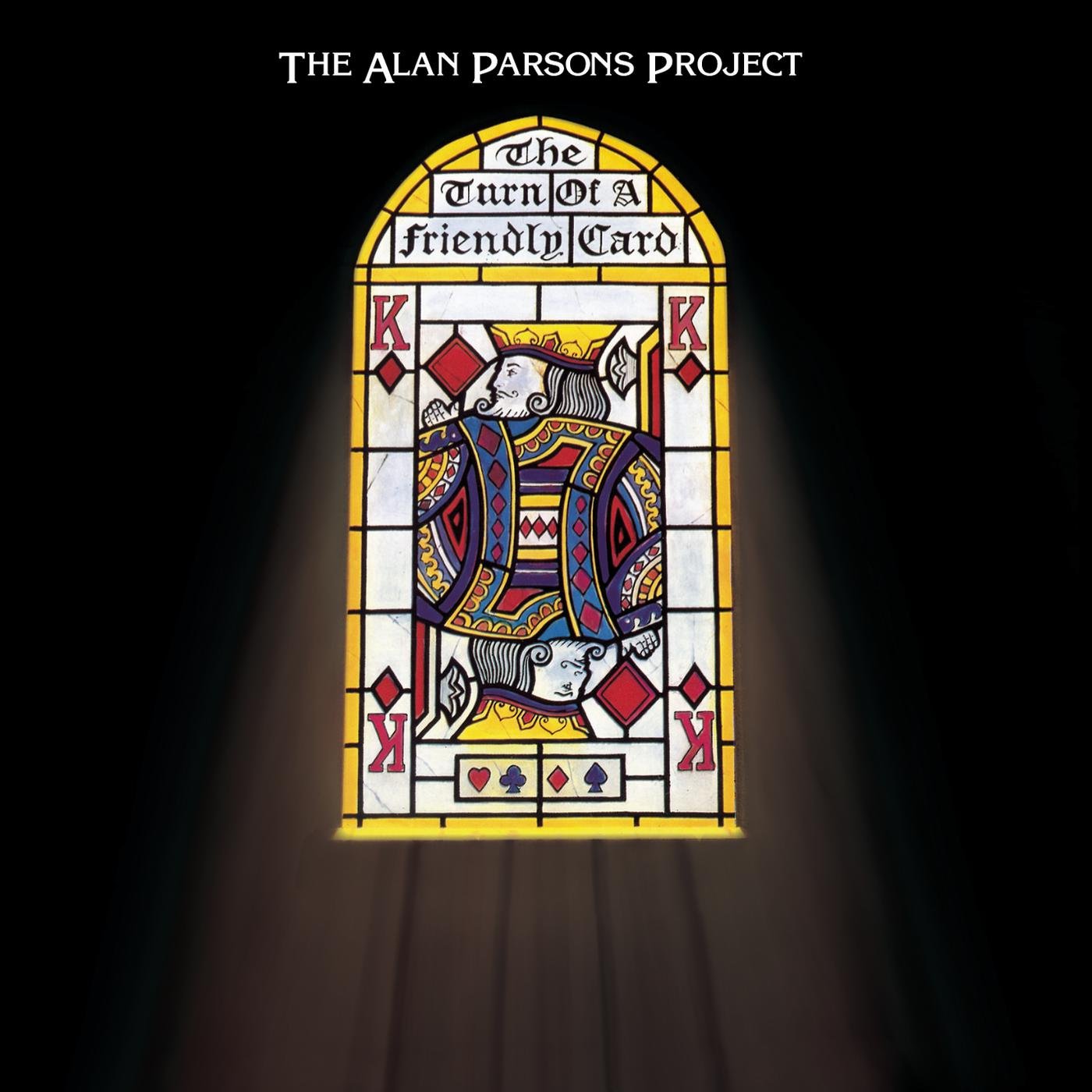 The Turn Of A Friendly Card was inspired by the theatricality of casino gambling as exemplified in Las Vegas and Monte Carlo. The concept of ‘risk’ at the gambling tables has obvious parallels to the risks we take in life. An All-Time Audiophile Favorite – First time in DSD, still not available as SACD!

With two of the Alan Parsons Project’s best songs, the lovely ballad “Time” and the wavy-sounding “Games People Play,” The Turn of a Friendly Card remains one of this group’s most enjoyable albums. Parsons’ idea, the subject of the album’s six tracks, centers around the age-old temptation of gambling and its stranglehold on the human psyche. On “Games People Play,” vocalist Lenny Zakatek sounds compelling and focused, giving the song a seriousness that aids in realization of the album’s concept. With “Time,” it is Eric Woolfson who carries this luxurious-sounding ode to life’s passing to a place above and beyond any of this band’s other slower material. The breakdown of human willpower and our greedy tendencies are highlighted in the last track, entitled “The Turn of a Friendly Card,” which is broken into five separate parts. “Snake Eyes,” sung by Chris Rainbow, is the most compelling of the five pieces, and ties together the whole of the recording. As in every Parsons album, an instrumental is included, in this case an interesting number aptly titled “The Gold Bug.” Like most of the band’s instrumentals, its flow and rhythm simulate the overall tempo and concept of the album, acting as a welcome interlude. Although short, The Turn of a Friendly Card is to the point and doesn’t let down when it comes to carrying out its idea.