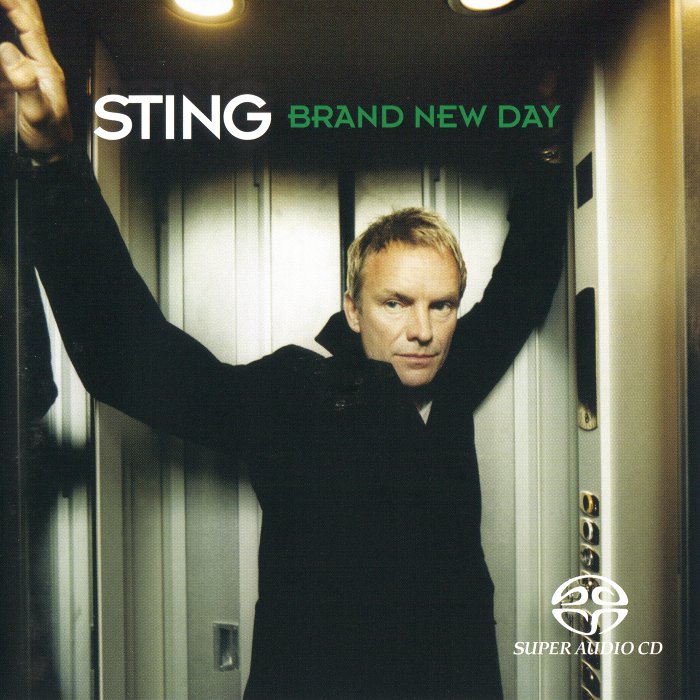 By the late ’90s, Sting had reached a point where he didn’t have to prove his worth every time out; he had so ingrained himself in pop culture, he really had the freedom to do whatever he wanted. He had that attitude on Mercury Falling, but it was too somber and serious, everything that its successor, Brand New Day, is not. Light, even effervescent, Brand New Day feels like little else in Sting’s catalog. Not that it represents a new beginning, contrary to what the title may promise. The album is not only firmly within his tradition, it sounds out of time — it’s odd how close Brand New Day comes to feeling like a sequel to Nothing Like the Sun. Musically, that is. The sparkling, meticulous production and the very tone of the music — ranging from light funk to mellow ballads to the Lyle Lovett tribute “Fill Her Up” — are of a piece with Sting’s late-’80s work. That’s the main thing separating it from Ten Summoner’s Tales, his other straight pop album — well, that, and the levity. There are no overarching themes, no political messages on Brand New Day — only love songs, story songs, and, for lack of a better term, inspirational exhortations. This is all a good thing, since by keeping things light he’s managed to craft an appealing, engaging record. It may not ask as much from its audience as Sting’s other ’90s efforts, but it’s immediately enjoyable, which isn’t the case for its cousins. Brand New Day doesn’t boast any new classics, and it does sound a little dated, but it’s well-crafted, melodic, and has a good sense of humor — exactly the kind of record Sting should be making as he embarks on the third decade of his career.