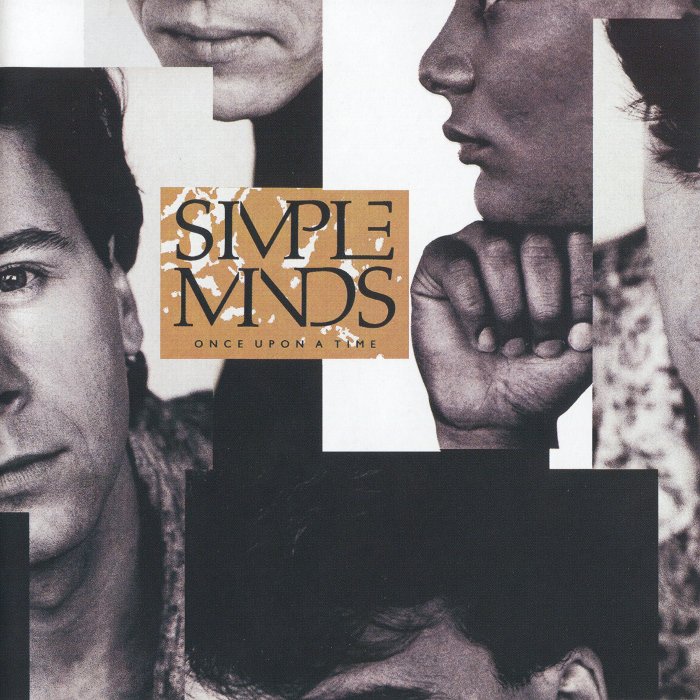 Riding the coat tails of the John Hughes flick The Breakfast Club, Simple Minds finally broke America with their theme song “Don’t You Forget About Me,” and their 1985 release Once Upon a Time captured the heart-wrenching excitement found in bands such as U2. They were now one of the biggest names in music and Jim Kerr’s thirsting vocals became the band’s signature. Once Upon a Time, featuring producer Jimmy Iovine (U2, Stevie Nicks, Bruce Springsteen), showcased more of a guitar-driven sound. The band’s heavy synth-pop beats had relaxed a bit and Charlie Burchill’s charming playing style was most noticeable. Also enlisting the choir-like beauty of Robin Clark, Simple Minds’ popularity was expounded on songs such as Alive & Kicking” and “Sanctify Yourself.” This album was one of their best, most likely leading the pack in the band’s album roster, because it exuded raw energy and solid composition not entirely captured on previous albums.