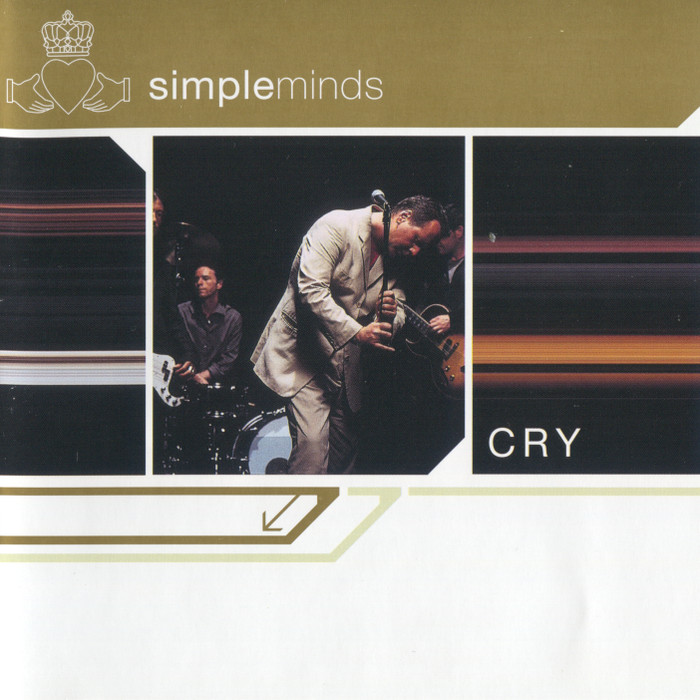 No new ground is broken on Cry. In fact, Simple Minds’ reliance on glistening synthesizer textures, the band’s most distinguishing characteristic when it broke in the mid-’80s, becomes the only notable detail on the disc. With unmemorable material and the vocals of Jim Kerr showing little interpretive or technical advancement, each track hangs heavily on the keyboards, which become so dominant that some guitar parts merely imitate electronic effects; the tremolo strings on “Sleeping Girl” may as well come from a sample loop. To its credit, Simple Minds has a unique sound; no matter who among the many credited keyboardists is actually playing a given part, it can’t be mistaken for the product of any other band (with the exception of the last track, Vince Clarke’s “The Floating World,” whose galloping rhythm nods obviously toward Erasure). But when sheen takes precedence over substance, and particularly when that sheen has gleamed for nearly 30 years, that says something about what’s been missing from the hearts of Simple Minds.