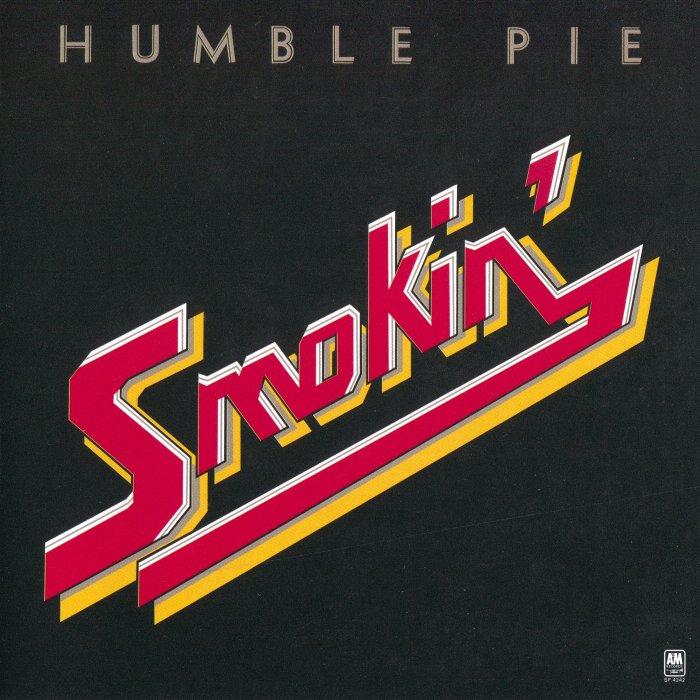 Smokin’ is the fifth studio album by the English group Humble Pie, released in 1972. The album was first following the departure of guitarist Peter Frampton, which placed singer and co-founder Steve Marriott as the band’s de facto leader. This is the band’s best-selling album, due in large part to the success of the single “30 Days in the Hole”. With this album the group were seen as leaders of the boogie movement in the early 1970s.

After a couple of years of relentless touring, Humble Pie capitalized on their loyal U.S. following to capture the market with this, their third album. Although lead guitarist Peter Frampton was replaced by Clem Clemson – an excellent player – the band remained essentially the same. Led by singer/guitarist Steve Marriott’s soulful wail, the group enjoyed a huge hit from this record, “30 Days in the Hole” – the track which defined the Pie’s not-so-subtle appeal. The rest of the record is equally funky and intriguing. Stephen Stills guests on “Road Runner ‘G’ Jam,” playing some nasty Hammond organ fills. In the end, though, the group defined themselves as the undisputed leaders of the boogie movement in the early 1970s, as a band.