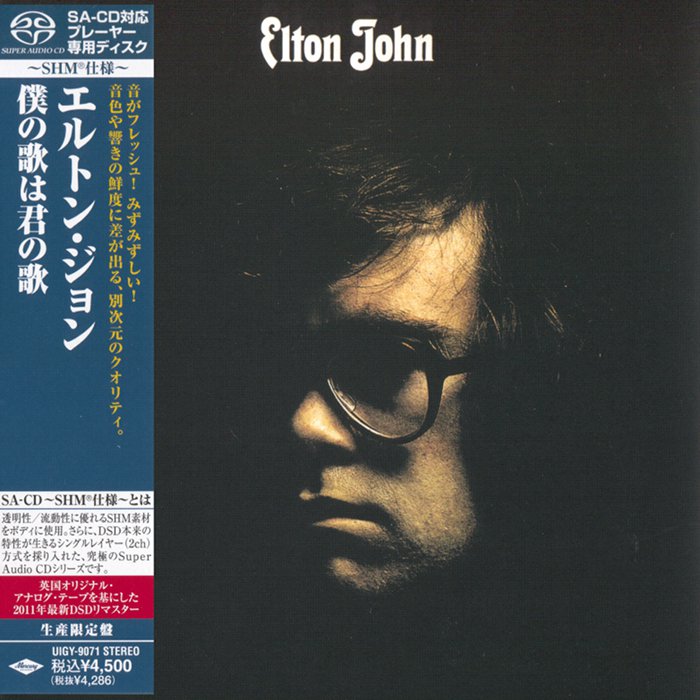 DSD transferred from the original analogue master tapes by Richard Whittaker at the FX Copyroom, England.