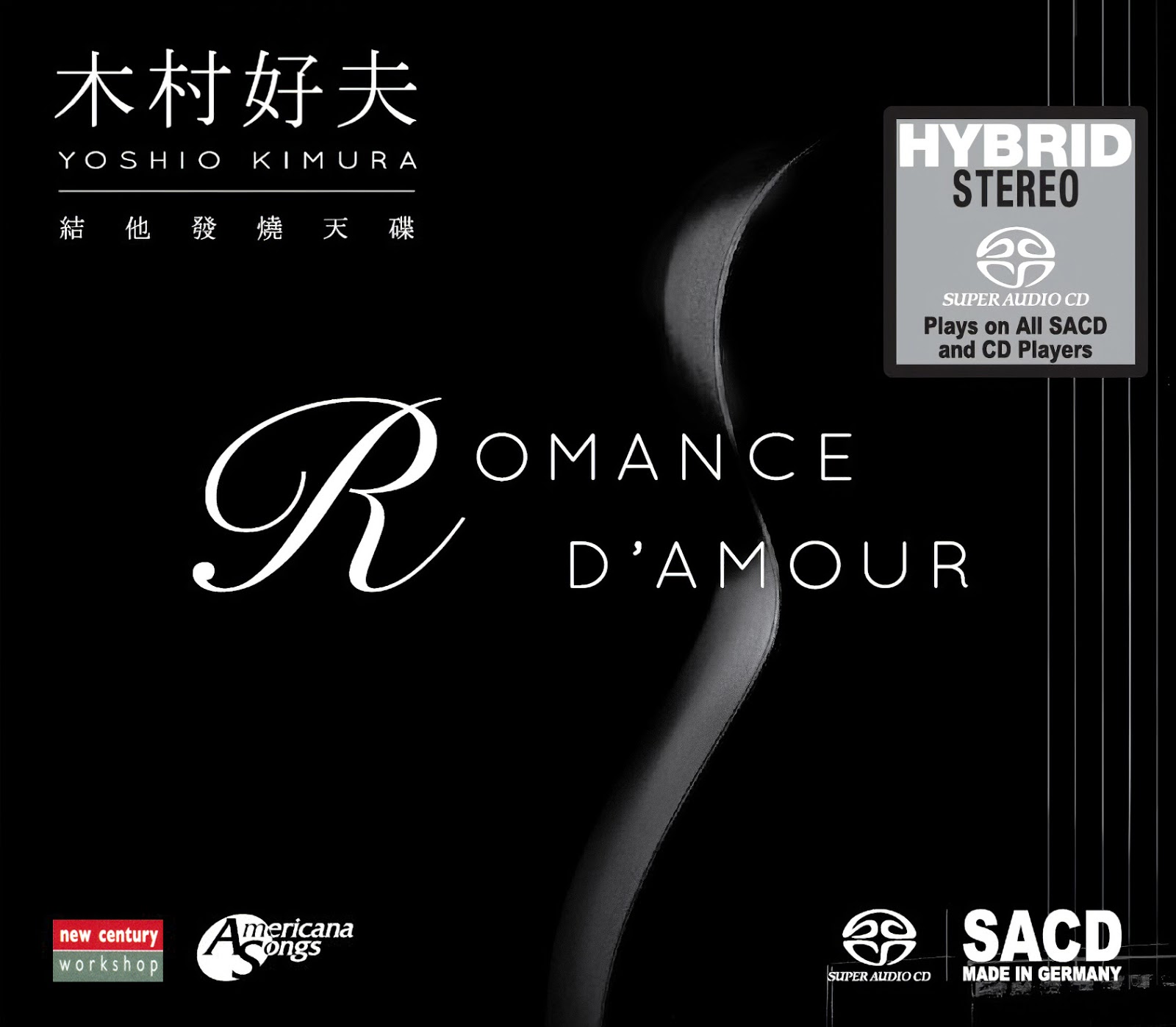 Guitarist Yoshio Kimura was the pride of Japanese music circles, for his consummate performance techniques, unique arrangement skill and giving the audiences extraordinary sense of hearing, and known as the Japanese guitar Emperor’s virtuoso. He applied the crafted skills to turn traditional pieces into unique style and exciting songs, created a wonderful guitar world with his hands and wisdom.

Yoshio Kimura liked music when he was a little child, and the beautiful music is his lifetime pursuit. In his early musical career, Kimura just played jazz. Because jazz is full of passion, dynamic and personality; Besides, the unique rhythm of jazz and close to the life improvisation is also popular with people, specially favored by active young people. But this kind of music is over passion and exposed personality, which is not in accord with the features of Japanese contained, introverted temperament. So later Kimura chose to play folk songs which were more suitable for the Japanese national character, and won the whole of Japan, Southeast Asia and even the people of the world’s favorite. Some people says: Kimura’s performances have become a common memory of the times. Yoshio Kimura is an outstanding performance artist, his works not only exist in the twentieth century Asian music, also will be like our country masterpiece “lofty mountains and flowing water”, as works of the European classical music Beethoven, Schubert, Tchaikovsky and other musicians, always exist in the eternal love of thousands of households.