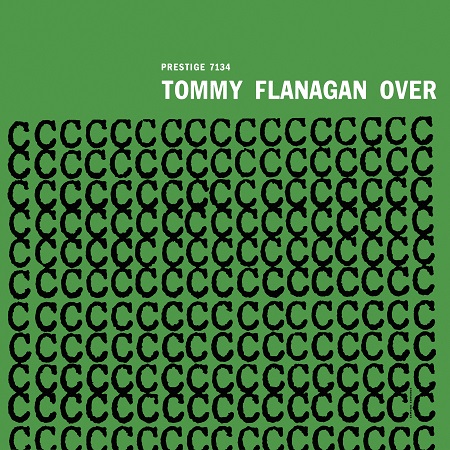 This studio session represents one of Tommy Flanagan’s earliest dates as a leader, recorded while he was in Stockholm, Sweden. Bassist Wilbur Little and a young Elvin Jones on drums provide strong support, but the focus is on Flanagan’s brilliant piano. The brilliant opener is a potent brisk run through Charlie Parker’s “Relaxin’ at Camarillo,” followed by a faster than typical “Chelsea Bridge,” which the leader playfully detours into another Billy Strayhorn composition (“Raincheck”) for a moment, while also featuring Jones’ brushwork in a pair of breaks. Flanagan’s approach to the venerable standard “Willow Weep for Me” is steeped in blues, backed by Little’s imaginative accompaniment. The bulk of this date is devoted to Flanagan’s compositions, though only one, “Eclypso,” remained in his repertoire for long. This engaging piece alternates between calypso and bop, with Jones switching between sticks and brushes. “Beat’s Up” has the obvious influence of Bud Powell, while the extended blues “Little Rock” opens with a sauntering bass solo. This album has been released under various titles on several labels.

Mastered for this SACD by Kevin Grey at Cohearent Audio.