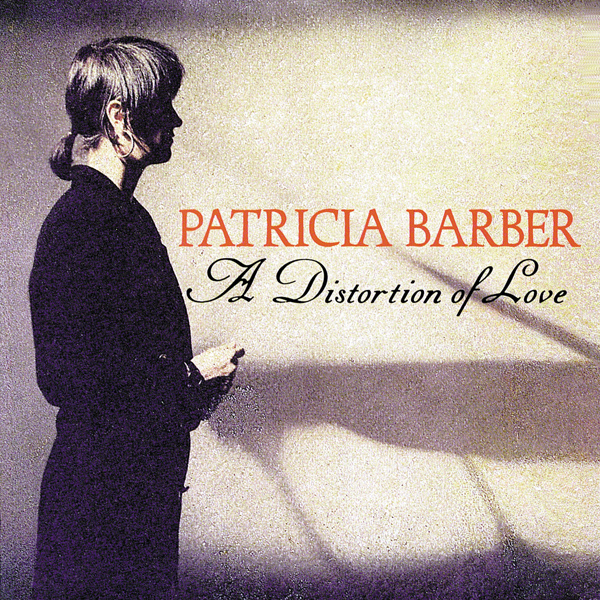 Pianist and singer Patricia Barber’s second album (and major-label debut) is a consistently interesting, but not always completely rewarding, array of original instrumentals, vocal standards, and surprise cover versions. The arrangement of “Summertime” that opens the program is eerie almost to the point of creepiness, and all the more effective for it: after a long instrumental prelude, Barber sings the lyrics over the most minimal bass-and-piano unison pedal point, her voice goosed with reverb and wailing softly like a ghost. “Subway Station #5,” the original composition that follows, is nervous, jumpy, barely tonal, and moves niftily from a contrapuntal and polyrhythmic introduction into a straight swing section. The problem is that it lasts almost ten minutes, and by the seventh or eighth minute, its ideas seem pretty well played out. “Or Not to Be” and “Yet Another in a Long Series of Yellow Cars” suffer from similar treatment. But her singing on “You Stepped Out of a Dream” and, especially, her sweet and touching rendition of the soul classic “My Girl” are quietly spectacular. There’s every reason to expect great things of her in the future. –AllMusic Review by Rick Anderson