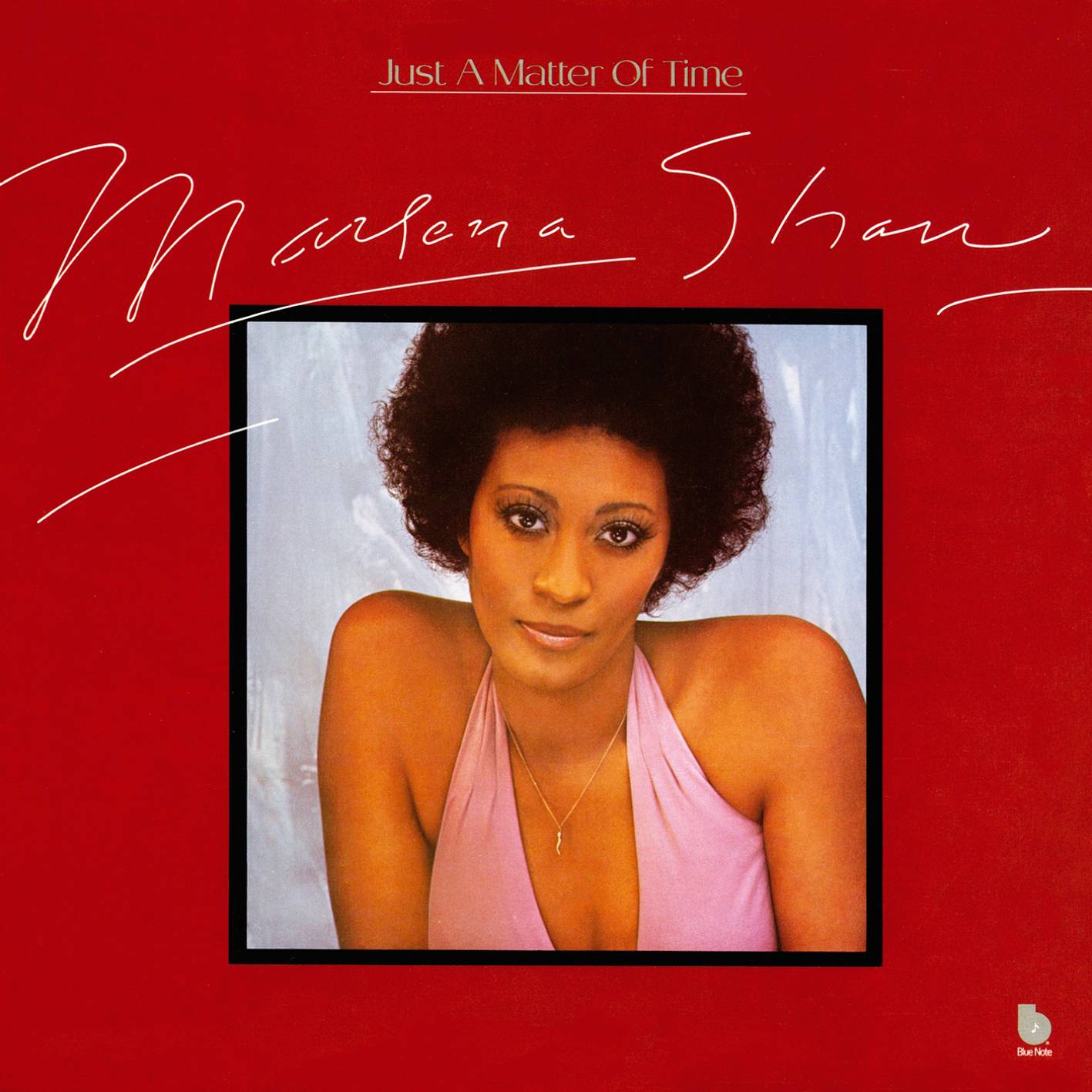 Marlena Shaw’s best-selling 1976 release is notable for its inclusion of Be For Real, covered by Leonard Cohen in 1992. This album, her last for Blue Note, features Shaw’s interpretation of This Time I’ll Be Sweeter, also recorded by Linda Lewis and Martha Reeves and later Angela Bofill and Roberta Flack and Love Has Gone Away previously recorded by The Spinners. One of the standout cuts on the album, It’s Better Than Walkin’ Out, provided a historic first for Blue Note when a top ten 12” disco single version was remixed and issued.

She was their first female artist, but Blue Note Records didn’t have a clue on how to record or promote Marlena Shaw. Her two Cadet albums are more satisfying than any of her five Blue Note sets. This is her most commercial Blue Note offering, as she was dropped after Who Is This Bitch Anyway, an aptly titled album given that Marlena constantly bickered with Blue Note about the minuscule sales of three previous albums. Marlena craved a hit, something she hadn’t experienced since “Mercy, Mercy, Mercy” made the R&B charts in 1967 on Cadet Records. Blue Note hired R&B producers Bert DeCoteaux and Tony Silvester to make it happen, but it never did; only the disco-ish “It’s Better Than Walking Out” surfaced. “Be for Real” (Not the Harold Melvin & the Blue Notes song) and “No Hiding Place” owe more to gospel than anything, but they’re weak and uninspiring, and “Brass Band” is silly. The best of the bunch include a remake of the Spinners’ “Love Has Gone Away,” “This Time I’ll Be Sweeter,” and the lilting “You and Me”.