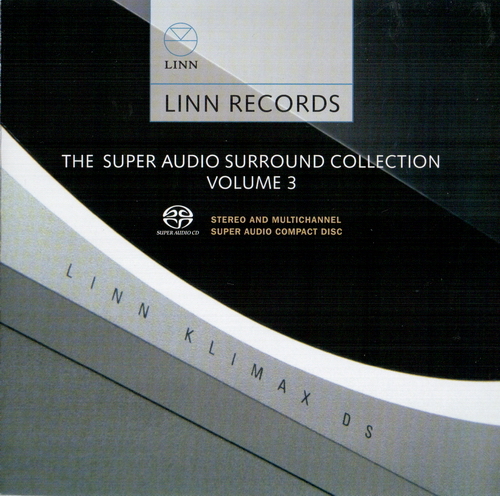 Linn Records jazz catalogue is represented by the cream of UK talent, two of whom were recognised by the BBC Jazz Awards in 2007: Ian Shaw was named ‘Best Vocalist’ for the second time while Martin Taylor was awarded the ‘Radio 2 Heart of Jazz’ award.

Claire Martin‘s Shirley Horn tribute album proved a popular summer release reaching #13 in the UK Jazz & Blues Chart and remaining in the chart for 8 consecutive weeks. ‘He never mentioned love’ was chosen as ‘Music Choice’ and ‘Jazz CD of the Month’ by BBC Music Magazine, was named ‘CD of the Week’ by the Sunday Post.

Song-stylist Barb Jungr has enjoyed a successful year with sell-out live appearances across the UK, including the Queen Elizabeth Hall, 606 Club and Edinburgh Festival Fringe as well as dates in New York and an Australian tour.

The legendary Carol Kidd completes the jazz line-up.  Carol’s reputation as a leading jazz singer of modern times has been cemented by several sell-out performances in 2007 and the release of her classic debut album on 180 gram vinyl.

Linn Records classical catalogue is represented by the Dunedin Consort‘s Dublin version of Handel’s ‘Messiah’ which has been nominated in the ‘Baroque Vocal’ category at the 2007 Classic FM Gramophone Awards. James Gilchrist‘s album ‘On Wenlock Edge’ was named ‘CD of the Week’ by the Observer & Daily Telegraph, while William Carter‘s ‘La Guitarra Espanola’ was named ‘Editor’s Choice’ in Gramophone.

Trumpeter Jonathan Freeman-Attwood has added to his series in which he re-works pieces for trumpet with ‘La Trompette Retrouvee’ which attracted the attention of the audiophile press for its superior sound and performance.