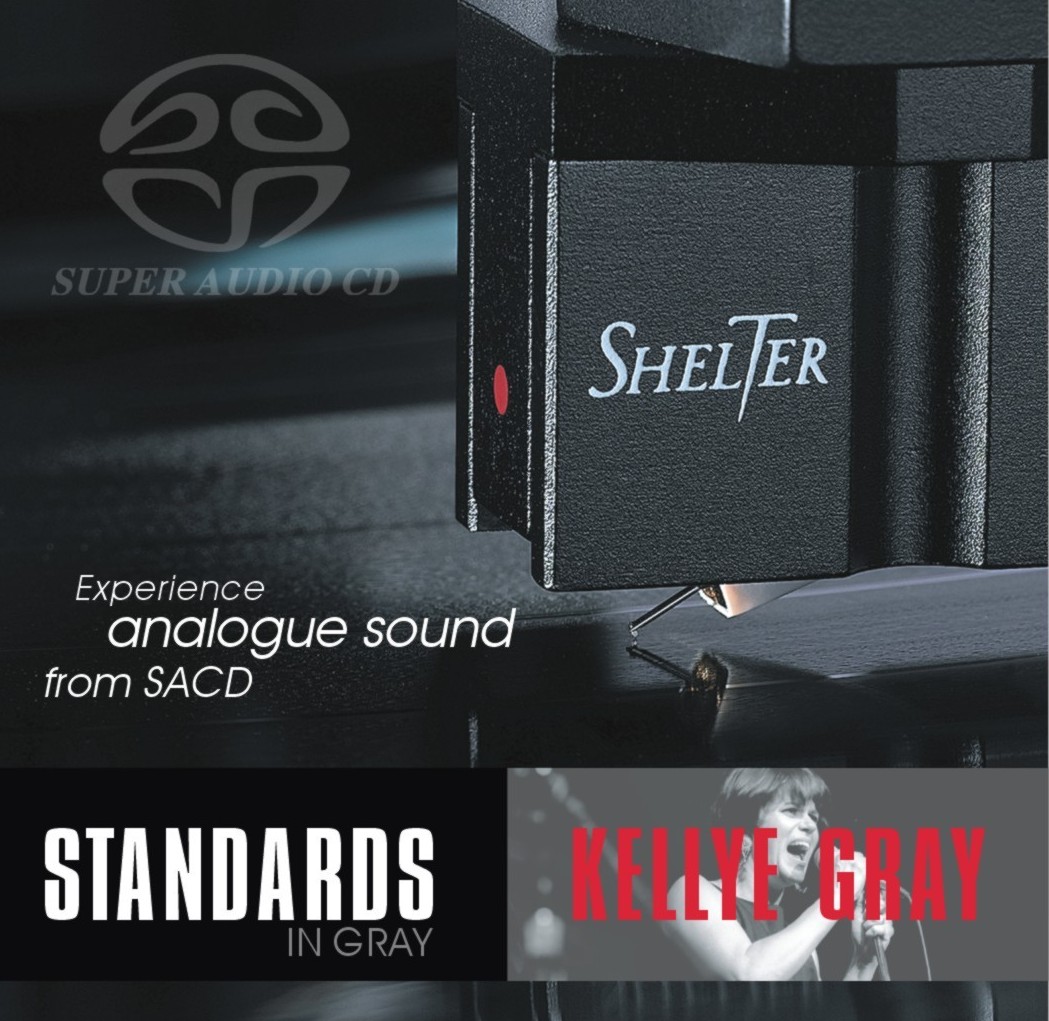 Kellye Gray was a jazz singer who brought a generous helping of Texas bravado to the stage, Gray was a creative force on the Bay Area scene for a quarter century, even though she often lived elsewhere. A native Texan, singer Kellye Gray began making a name on the Austin scene during the ’80s fronting a versatile band that covered a range of artists ranging from jazz and pop to funk and blues. Her musical diversity and bluesy voice attracted a following among college students and locals alike, and she was soon headlining many of Austin’s music festivals. Standards in Gray is her solo debut album.

Texas-based singer Kellye Gray made her recording debut on this CD. She displays a mature style & a deep expressive voice that is sometimes reminiscent of Sarah Vaughan (especially on parts of “How Long Has This Been Going On” & “Since I Feel For You”). Gray is at her best when she is bending notes or interpreting bossa-nova numbers. Her scatting is not quite up to that level & when she imitates a trumpet on the overlong “All Blues”, it quickly evolves from being cute to becoming tiresome. Backed by a superior rhythm section (including pianist Dave Catney & guitarist Dwight Sills with guest appearances from saxophonist Warren Sneed), Kellye Gray is mostly in fine form for this date. If she could be a bit more subtle in her vibrato & in her emotional climaxes (“How Insenitive” gets a bit ridiculous) her music would grow in value.