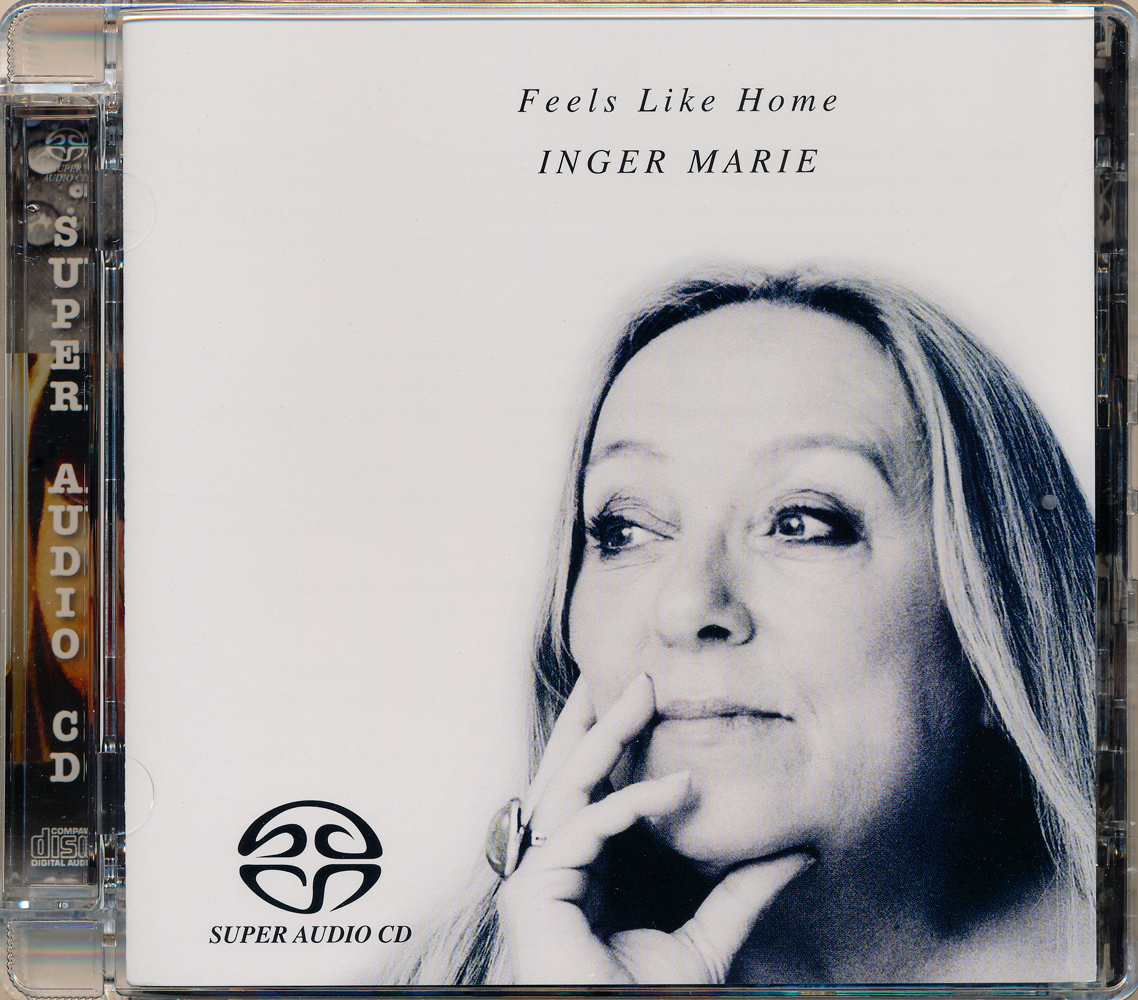 Inger Marie Gundersen has released her 5th recording, entitled “Feels Like Home.” She made her bandleading and recording debut relatively late in life in 2004 with “Make This Moment,” which immediately rose to the top of the more jazz-oriented vocal charts. This was especially true in Asia, where the albums sold by the thousands in Japan, Korea, Hong Kong, Taiwan, Singapore and Indonesia. “By Myself” followed in 2006, “My Heart Would Have a Reason” in 2009, “For You” in 2011, and over the years, Inger Marie has also been “discovered” in Europe and the United States, where many of her songs are popular on streaming services’ playlists.

Inger Marie has her own voice – dark, warm, heartfelt, and engaging – and she has always had a great sense for choosing exactly the right material, oftentimes well-known pop or rock songs, which she transforms into her own in her unique, hot, jazzy universe. In this universe, Inger Marie has always surrounded herself with the very best musicians, so the sound never gets oversimplified or lacks in depth.

There’s time for reflection on “Feels Like Home,” and at a relaxed tempo we are pulled into Inger Marie’s wonderful world of versions of famous songs such as the Creedence Clearwater Revival hit, “Long as I Can See the Light,” Abba’s “When All Is Said and Done,” Otis Redding’s “Sittin’ On The Dock of the Bay,” and many more, after which listeners are treated to the beautiful Swedish song “Med ögon känsliga för grönt” (With Eyes Sensitive to Green) by Barbor Hörberg and Nils Hansén. Inger Marie’s personal and loving interpretations form images that, together with the musical arrangements, create alluring landscape paintings in the minds of the listener. Life isn’t always easy, but it feels good as long as you can see the light.

Inger Marie Gundersen was born in the small town of Arendal, on the southern coast of Norway, on February 13th, 1957. She grew up as an only child with her parents, close to nature and in a peaceful environment. Her fascination and joy for music began in early childhood, with her father playing guitar and singing, filling their home with songs nearly every day. When she was young, Inger Marie studied at the University of Agder, receiving a Bachelor’s Degree in Health and Social Work. Ultimately, she always knew she really was a singer, and was on a musician’s path. Inger Marie waited for many years before she ventured out upon a solo career. She had ample experience though, from years of activities in the musical industry.