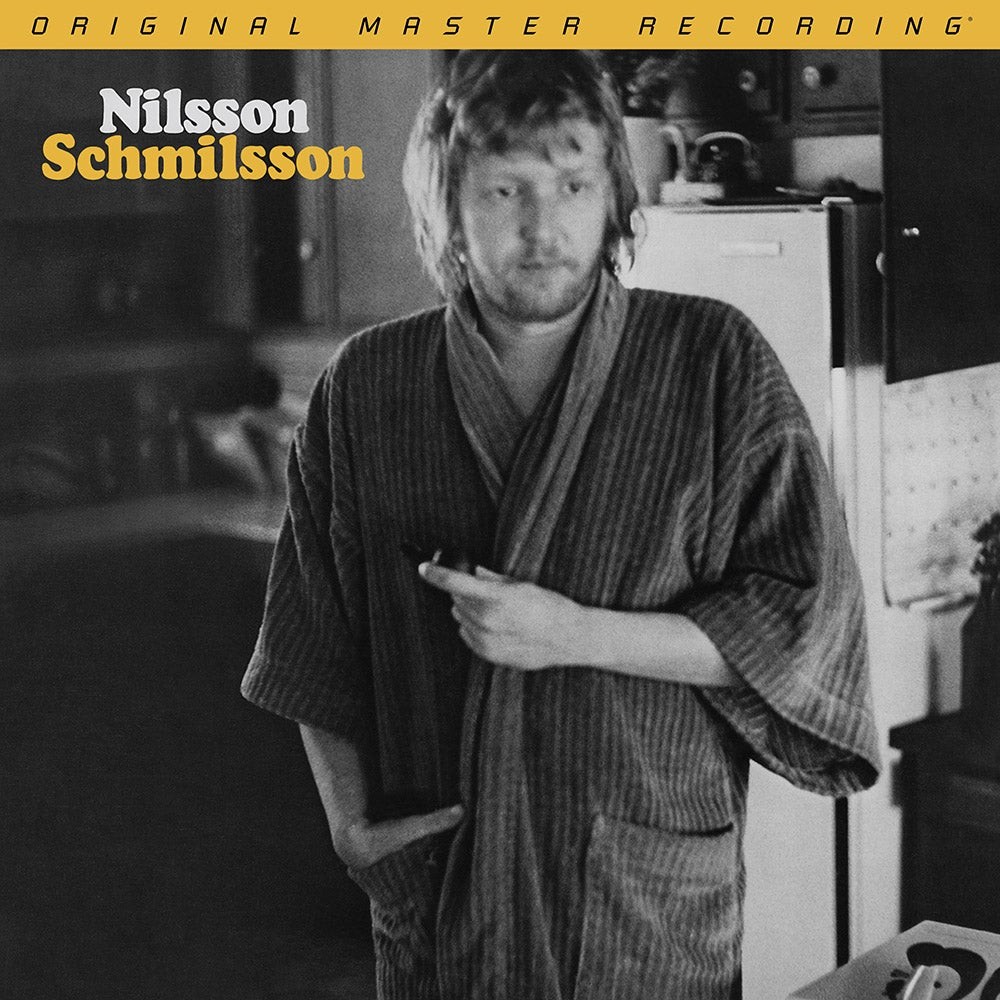 Harry Nilsson had a hit, a Grammy, and critical success, yet he still didn’t have a genuine blockbuster to his name when it came time to finally deliver a full-fledged follow-up to Nilsson Sings Newman, so he decided it was time to make that unabashed, mainstream pop/rock album. Hiring Barbra Streisand producer Richard Perry as a collaborator, Nilsson made a streamlined, slightly domesticated, unashamed set of mature pop/rock, with a slight twist. This is an album, after all, that begins by pining for the reckless days of youth, then segues into a snapshot of suburban disconnectedness before winding through a salute to and covers of old R&B tunes (“Early in the Morning” and “Let the Good Times Roll,” respectively), druggie humor (“Coconut”), and surging hard rock (“Jump Into the Fire”). There are certainly hints of the Nilsson of old, particularly in his fondness for Tin Pan Alley and McCartney melodicism – as well as his impish wit – yet he hadn’t made a record as cohesive as this since his first time out, nor had he ever made something as shiny and appealing as this. It may be more accessible than before, yet it’s anchored by his mischievous humor and wonderful idiosyncrasies. Chances are that those lured in by the grandly melodramatic “Without You” will not be prepared for either the subtle charms of “The Moonbeam Song” or the off-kilter sensibility that makes even his breeziest pop slightly strange. In short, it’s a near-perfect summary of everything Nilsson could do; he could be craftier and stranger, but never did he achieve the perfect balance as he did here.