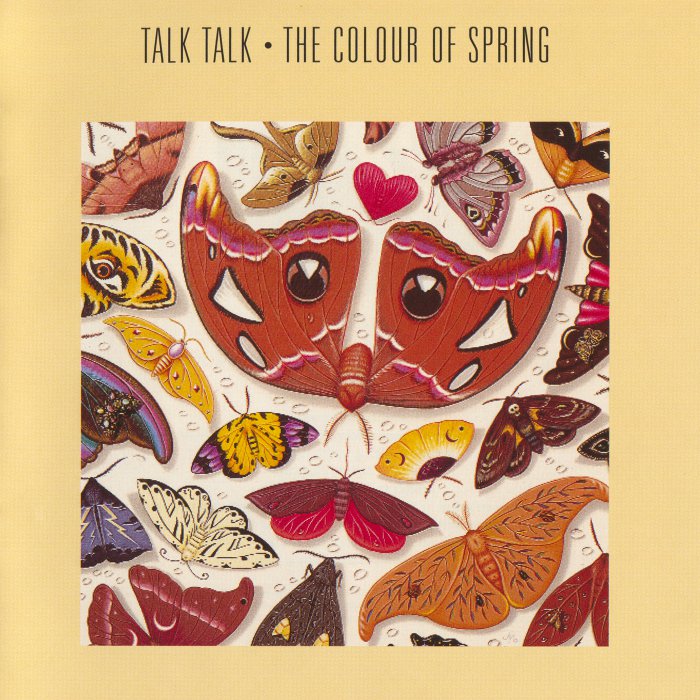 With It’s My Life, Talk Talk proved that they could pull off an entire album of strong material. With The Colour of Spring, they took it one step further, moving to a near-concept song cycle, following the emotional ups and downs of relationships and pondering life in general. Musically, they built on the experimental direction of the previous album with interesting rhythms, sweeping orchestration, complex arrangements, and even a children’s chorus to create an evocative, hypnotic groove. Though the songs were catchier on the earlier efforts and the ambient experimentation was more fully achieved later on, The Colour of Spring succeeded in marrying the two ideas into one unique sound for their most thoroughly satisfying album.