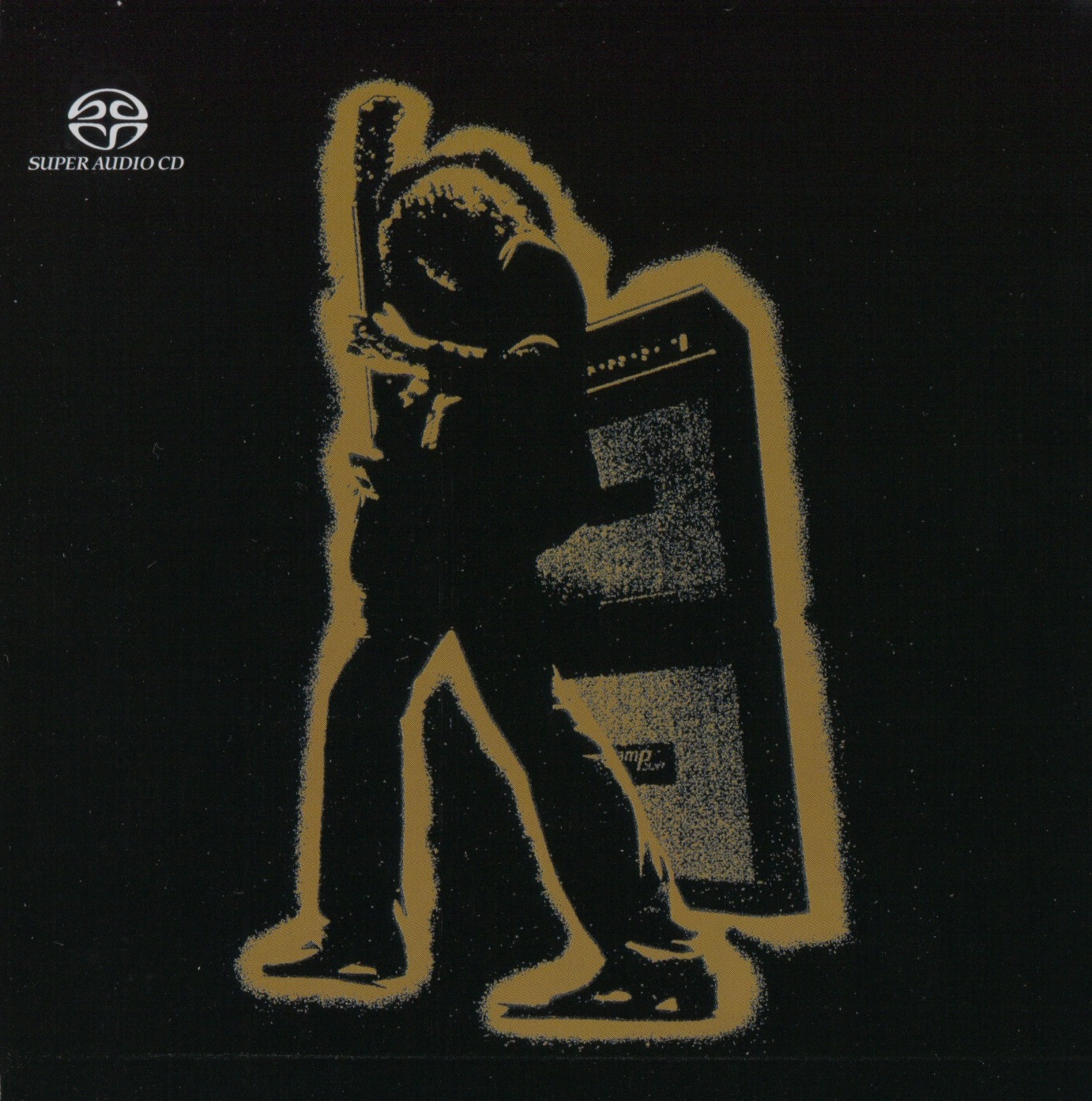 Electric Warrior is the sixth album by British rock group T. Rex, and is widely considered to be one of the quintessential glam rock releases.

Electric Warrior reached number thirty-two in the US; it went to number one for several weeks in the UK, becoming the biggest album of 1971. In 2003 it was ranked number 160 in Rolling Stone magazine’s list of the 500 Greatest Albums of All Time. The album contains two of T. Rex’s most popular songs, “Get It On” and “Jeepster.” In the United States, “Get It On”‘s title was modified to “Bang a Gong (Get It On)” to distinguish it from Chase’s song “Get It On,” which was also released in late 1971. (The printing of the song title “Bang a Gong (Get It On)” on the back cover of original Reprise Records U.S. copies of Electric Warrior is obviously in a different typefont from the surrounding text, with the song’s original title retained when printing the lyrics.) “Get It On” was T. Rex’s biggest single and their only U.S. hit (#10).

Bolan, in a 1971 interview contained on the Rhino Records reissue, said of the album “I think Electric Warrior, for me, is the first album which is a statement of 1971 for us in England. I mean that’s… If anyone ever wanted to know why we were big in the other part of the world, that album says it, for me.”

The sleeve was designed by British art design group Hipgnosis. In the November 2001 issue of Vanity Fair American musician Beck chose it as one of his 50 favorite album sleeves. Its iconic design would later influence the cover of †, the 2007 debut album by French electronic music duo Justice