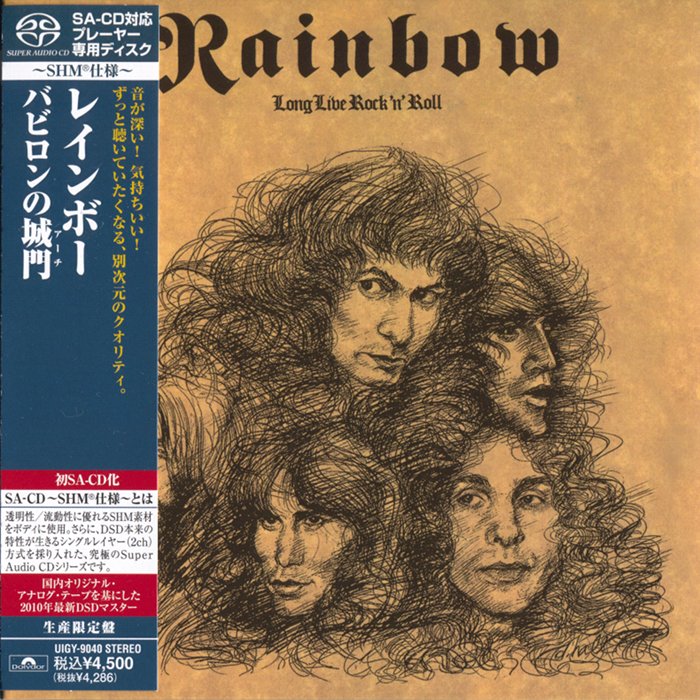 Long Live Rock ‘n’ Roll may be singer Ronnie James Dio’s last album with Rainbow, but at least he went out on a high note. While the material is not quite as strong as on the previous studio effort, Rising, Long Live Rock ‘n’ Roll maintains the momentum the band had built up. “Kill the King” had been previously heard on the live On Stage record, but here it sounds more fully realized. Also, the title track from the album stands as one of the best songs the band did, not to mention a noble sentiment. The chugging “L.A. Connection” is another highlight. As with all of their first four albums, this one was produced by Martin Birch (who produced everyone from Blue Öyster Cult to Wayne County), and he really knows how to get the best out of the band by this point. The result is that the songs couldn’t sound any better, so even if some of the material isn’t quite up to their best, the album is still very cohesive, steady, and, ultimately, satisfying. This would turn out to be the last great album Rainbow would ever make, although they did enjoy a great deal of chart success in the post-Dio era.