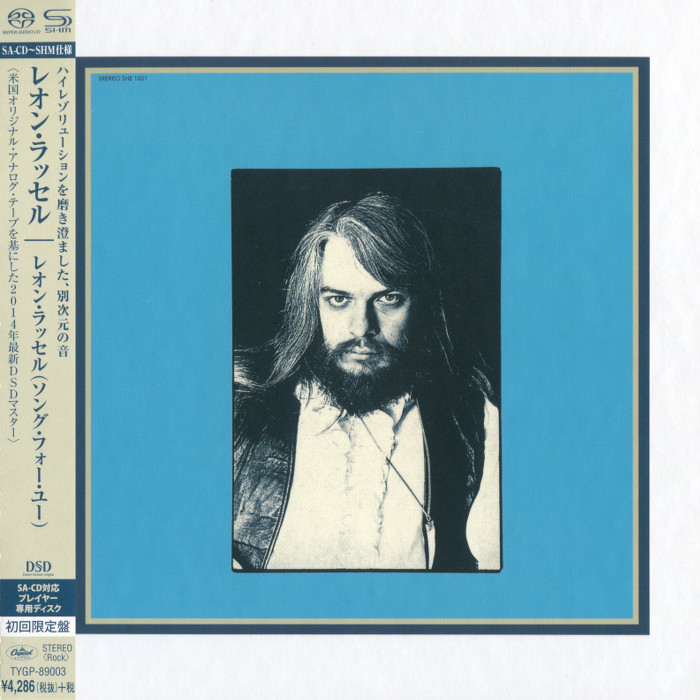 Leon Russell never quite hit all the right notes the way he did on his eponymous debut. He never again seemed as convincing in his grasp of Americana music and themes, never again seemed as individual, and never again did his limited, slurred bluesy voice seem as ingratiating. He never again topped his triptych of “A Song for You,” “Hummingbird,” and “Delta Lady,” nor did his albums contain such fine tracks as “Dixie Lullaby.” Throughout it all, what comes across is Russell’s idiosyncratic vision, not only in his approach but in his very construction — none of the songs quite play out as expected, turning country, blues, and rock inside out, not only musically but lyrically. Yes, his voice is a bit of an acquired taste, but it’s only appropriate for a songwriter with enough chutzpah to write songs of his own called “I Put a Spell on You” and “Give Peace a Chance.” And if there ever was a place to acquire a taste for Russell, it’s here.