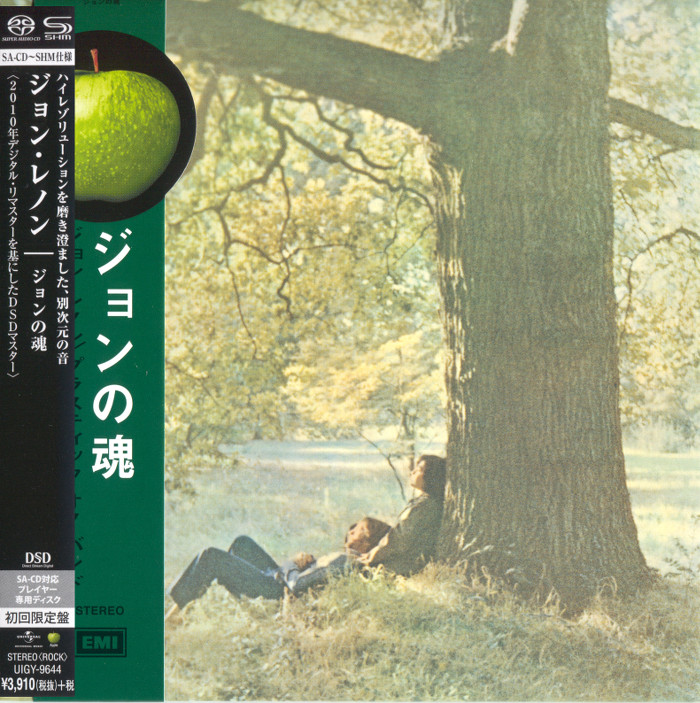 The cliché about singer/songwriters is that they sing confessionals direct from their heart, but John Lennon exploded the myth behind that cliché, as well as many others, on his first official solo record, John Lennon/Plastic Ono Band. Inspired by his primal scream therapy with Dr. Arthur Janov, Lennon created a harrowing set of unflinchingly personal songs, laying out all of his fears and angers for everyone to hear. It was a revolutionary record — never before had a record been so explicitly introspective, and very few records made absolutely no concession to the audience’s expectations, daring the listeners to meet all the artist’s demands. Which isn’t to say that the record is unlistenable. Lennon’s songs range from tough rock & rollers to piano-based ballads and spare folk songs, and his melodies remain strong and memorable, which actually intensifies the pain and rage of the songs. Not much about Plastic Ono Band is hidden. Lennon presents everything on the surface, and the song titles — “Mother,” “I Found Out,” “Working Class Hero,” “Isolation,” “God,” “My Mummy’s Dead” — illustrate what each song is about, and charts his loss of faith in his parents, country, friends, fans, and idols. It’s an unflinching document of bare-bones despair and pain, but for all its nihilism, it is ultimately life-affirming; it is unique not only in Lennon’s catalog, but in all of popular music. Few albums are ever as harrowing, difficult, and rewarding as John Lennon/Plastic Ono Band.