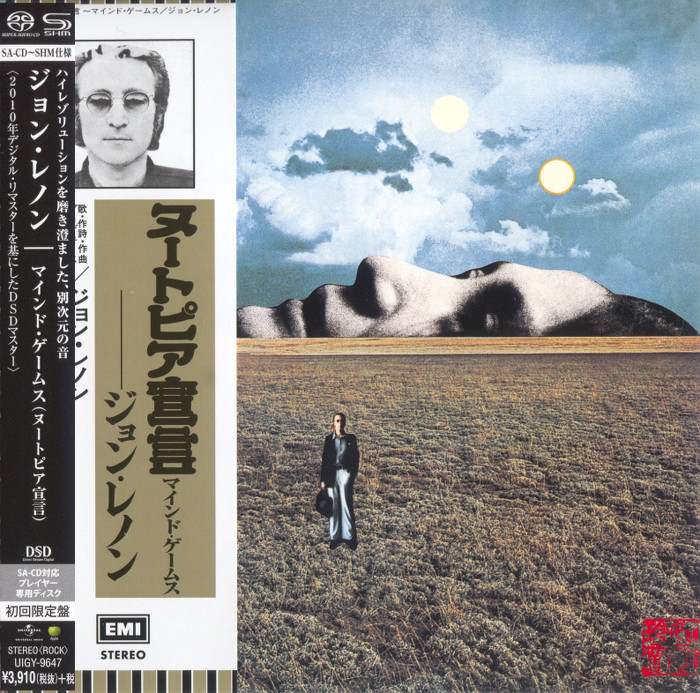 After the hostile reaction to the politically charged Sometime in New York City, John Lennon moved away from explicit protest songs and returned to introspective songwriting with Mind Games. Lennon didn’t leave politics behind — he just tempered his opinions with humor on songs like “Bring on the Lucie (Freda Peeple),” which happened to undercut the intention of the song. It also indicated the confusion that lies at the heart of the album. Lennon doesn’t know which way to go, so he tries everything. There are lovely ballads like “Out of the Blue” and “One Day (At a Time),” forced, ham-fisted rockers like “Meat City” and “Tight A$,” sweeping Spectoresque pop on “Mind Games,” and many mid-tempo, indistinguishable pop/rockers. While the best numbers are among Lennon’s finest, there’s only a handful of them, and the remainder of the record is simply pleasant. But compared to Sometime in New York City, as well as the subsequent Walls and Bridges, Mind Games sounded like a return to form.