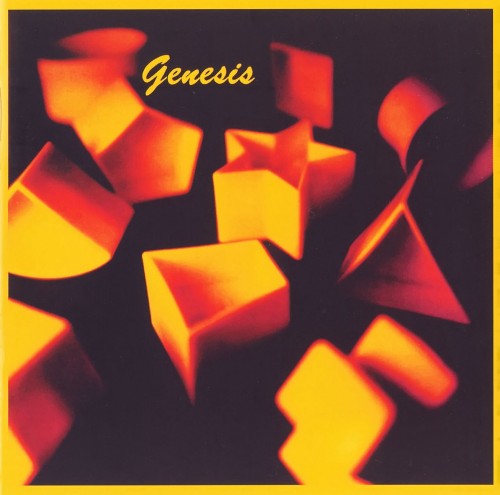 Moments of Genesis are as spooky and arty as those on Abacab — in particular, there’s the tortured howl of “Mama,” uncannily reminiscent of Phil Collins’ Face Value, and the two-part “Second Home by the Sea” — but this eponymous 1983 album is indeed a rebirth, as so many self-titled albums delivered in the thick of a band’s career often are. Here the art rock functions as coloring to the pop songs, unlike on Abacab and Duke, where the reverse is true. Some of this may be covering their bets — to ensure that the longtime fans didn’t jump ship, they gave them a bit of art — some of it may be that the band just couldn’t leave prog behind, but the end result is the same: as of this record, Genesis was now primarily a pop band. Anybody who paid attention to “Misunderstanding” and “No Reply at All” could tell that this was a good pop band, primarily thanks to the rapidly escalating confidence of Phil Collins, but Genesis illustrates just how good they could be, by balancing such sleek, pulsating pop tunes as “That’s All” with a newfound touch for aching ballads, as on “Taking It All Too Hard.” They still rocked — “Just a Job to Do” has an almost nasty edge to its propulsion — and they could still get too silly as on “Illegal Alien,” where Phil’s Speedy Gonzalez accident is an outright embarrassment (although in some ways it’s not all that far removed from his Artful Dodger accent on the previous album’s “Who Dunnit?”), and that’s why the album doesn’t quite gel. It has a little bit too much of everything — too much pop, too much art, too much silliness — so it doesn’t pull together, but if taken individually, most of these moments are very strong, testaments to the increasing confidence and pop power of the trio, even if it’s not quite what longtime fans might care to hear.