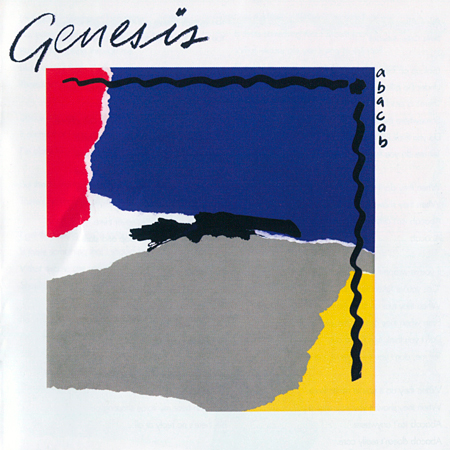 Duke showcased a new Genesis – a sleek, hard, stylish trio that truly sounded like a different band from its first incarnation – but Abacab was where this new incarnation of the band came into its own. Working once again with producer Hugh Padgham, the group escalated the innovations of Duke, increasing the pop hooks, working them seamlessly into the artiest rock here. And even if the brash, glorious pop of “No Reply at All” – powered by the percolating horns of Earth, Wind & Fire, yet polished into a precise piece of nearly new wave pop by Padgham – suggests otherwise, this is still art rock at its core, or at least album-oriented rock, as the band works serious syncopations and instrumental forays into a sound that’s as bright, bold, and jagged as the modernist artwork on the cover. They dabble in other genres, lacing “Me and Sarah Jane” with a reggae beat, for instance, which often adds dimension to their sound, as when “Dodo” rides a hard funk beat and greasy organ synths yet doesn’t become obvious; it turns inward, requiring active listening. Truly, only “No Reply at All,” the rampaging title track (possibly their hardest-rocking song to date), and the sleek and spooky “Man on the Corner” (which hides a real melancholy heart underneath its glistening surface) are immediate and accessible – although the Mockney jokes of “Who Dunnit?” could count, it’s too much of a geeky novelty to be pop. The rest of Abacab is truly modern art rock, their last album that could bear that tag comfortably.