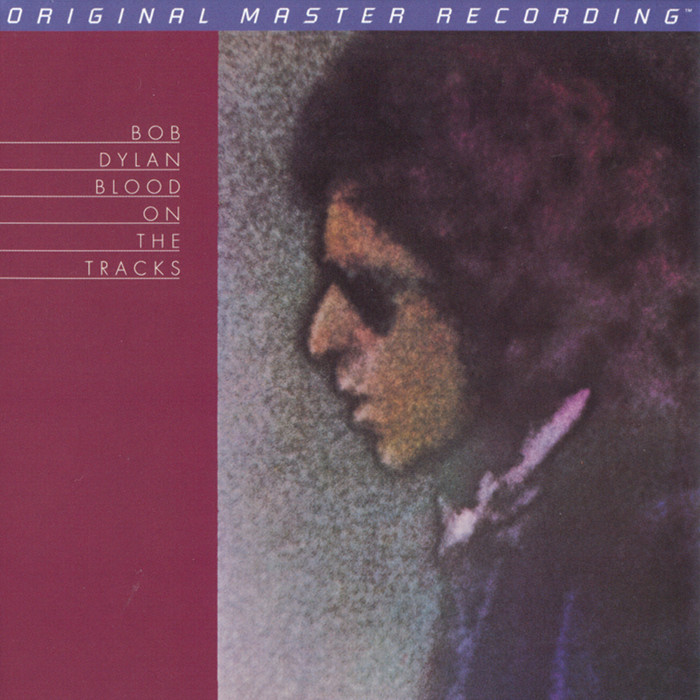 Following on the heels of an album where he repudiated his past with his greatest backing band, Blood on the Tracks finds Bob Dylan, in a way, retreating to the past, recording a largely quiet, acoustic-based album. But this is hardly nostalgia — this is the sound of an artist returning to his strengths, what feels most familiar, as he accepts a traumatic situation, namely the breakdown of his marriage. This is an album alternately bitter, sorrowful, regretful, and peaceful, easily the closest he ever came to wearing his emotions on his sleeve. That’s not to say that it’s an explicitly confessional record, since many songs are riddles or allegories, yet the warmth of the music makes it feel that way. The original version of the album was even quieter — first takes of “Idiot Wind” and “Tangled Up in Blue,” available on The Bootleg Series, Vols. 1-3, are hushed and quiet (excised verses are quoted in the liner notes, but not heard on the record) — but Blood on the Tracks remains an intimate, revealing affair since these harsher takes let his anger surface the way his sadness does elsewhere. As such, it’s an affecting, unbearably poignant record, not because it’s a glimpse into his soul, but because the songs are remarkably clear-eyed and sentimental, lovely and melancholy at once. And, in a way, it’s best that he was backed with studio musicians here, since the professional, understated backing lets the songs and emotion stand at the forefront. Dylan made albums more influential than this, but he never made one better.