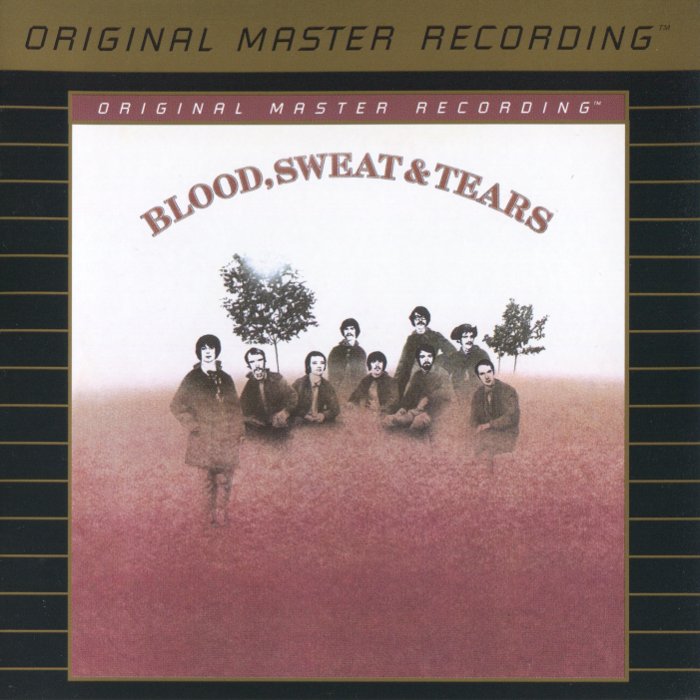 This was Blood, Sweat & Tears’ apex, and a testimony to the best of the jazz/rock movement. Created by the legendary Al Kooper, the band was one of the major movers in the late-1960s rock scene. Though Kooper had departed after the debut album, this follow-up is bold, brassy, and adventurous, and the arrival of David Clayton-Thomas gave the band a strong singer and focal point. Eclecticism abounds, as an interpretation of an Eric Satie composition is followed by a version of Traffic’s “Smiling Phases.” Hit singles galore were culled from this record–“Spinning Wheel,” “You’ve Made Me So Very Happy,” and “And When I Die,”–not to mention a superb rendition of Billie Holiday’s “God Bless The Child.”