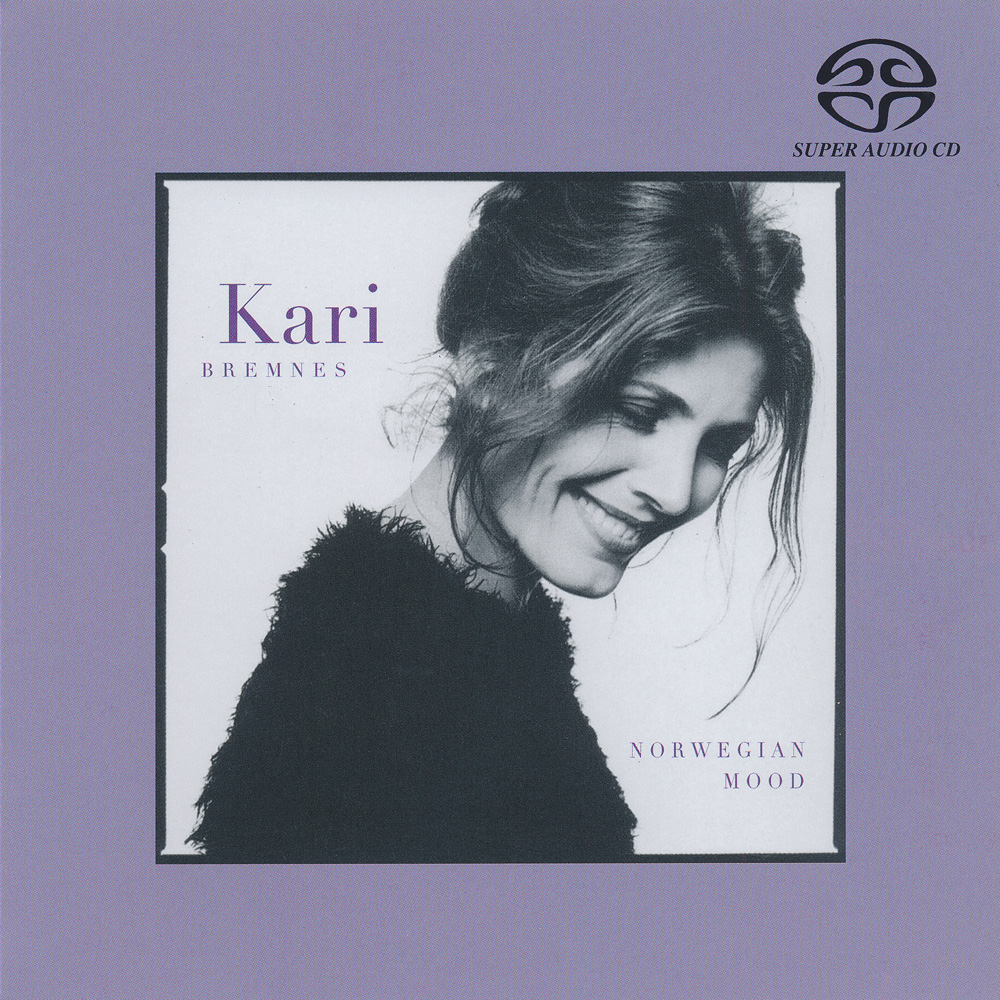 All the good stuff you should discover for yourself. With a harmless grin, let’s just add that the well-hated “unholy trinity” of Patricia Barber, Diana Krall and Rebecca Pigeon just fleshed out and gained a new corner in Kari Bremnes. And unless you overplayed “Mood” to hollow its magic, this Norwegian lady might just become your new flame for now and later, until the fickleness of fate intervenes and presents a new contender to the temporary throne of popular applause.