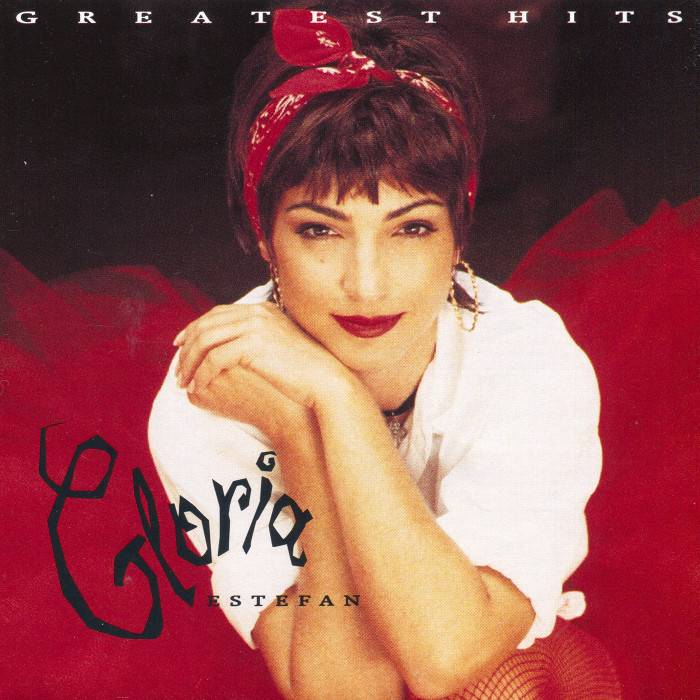 In 1984, Gloria Estefan started off as the lead singer of Miami Sound Machine. By 1987, after scoring four big hits from their first major U.S. album, they became Gloria Estefan and Miami Sound Machine, and by 1989, after even bigger success, it was simply Gloria Estefan. This greatest-hits collection covers the years 1985 to 1992, featuring most of the pop confections that propelled her to the top of the charts and to international stardom. Among the hits included are her three number ones: “Anything for You,” “Coming Out of the Dark,” and “Don’t Wanna Lose You,” as well as other Top Ten hits including “Conga,” “Words Get in the Way,” “Rhythm Is Gonna Get You,” “Can’t Stay Away from You,” “Here We Are,” and the single mix of “1-2-3.” There are a few glaring omissions, however. “Bad Boy,” her second Top Ten hit, was left off, and that is unfortunate because the hit version was a remix of the original album version and is extremely difficult to find on CD. Other omissions include “Dr. Beat,” “Falling in Love (Uh-Oh),” “Oye Mi Canto,” “Live for Loving You,” and “Can’t Forget You.” To round off the set are four new recordings, including the album’s first single, “Always Tomorrow,” the Jon Secada-penned “I See Your Smile,” the irresistible Latin-flavored dance track “Go Away,” and the semi-tepid holiday tune “Christmas Through Your Eyes.” This is a good collection from a great artist that could have been a great collection had they included all the hits.