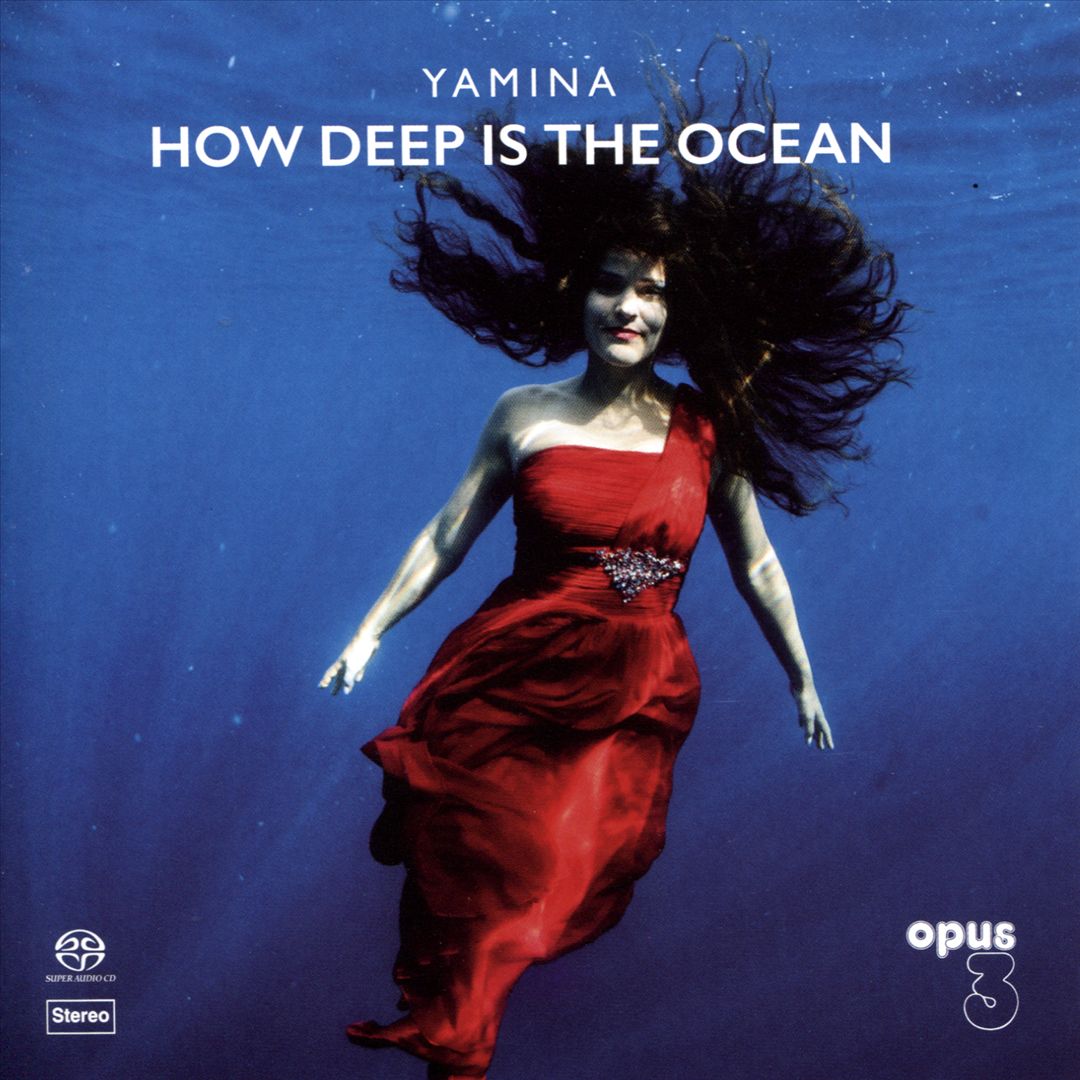 This is a conceptual album which is based on the Danish author H.C. Andersen´s dramaturgy of the story of “The Little Mermaid”, and where the genre is soft jazz with colors Latin rhythms! Most delightfully, the entire album was a audience-less live recording in the Jarna Kulturhus’ Concert Hall with no post-recording dubbing. The result is a dynamically well-balanced work of art infused with high transparency and complex tonality. Though closely miked and hence cast effectively to the front and over the instrumentalists, Yamina’s voice never eclipses her band mates.

Yamina is the new Opus 3 Records Jazz vocalist and some of you may know a little about her, while in the end of 2013, Opus 3 recorded 4 songs with her in native DSD128 which was offered as an ‘EP’ download which was such a success many people asked us when her album is coming!! So the decision was immediate to record on album with her, and here it is! The music of this album is a combination of songs what is normally known as the ‘American Songbook’, plus Yamina’s own compositions. This album contains 12 amazing pieces of music. It is the first album recorded in 8-channel native DSD128 for Opus 3 Records and, of course, mixed 100% analogue, i. e. it has never been in the PCM domain which is also what ‘native’ stands for. This is a ‘live recording’ with no audience, where everybody played together with no overdubs. Released on Sony’s Stereo SACD format this album has outstanding Sound Quality.