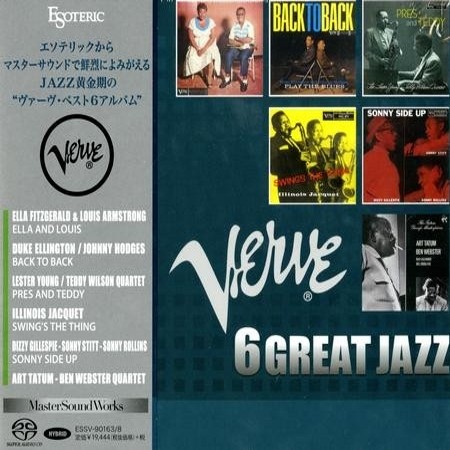 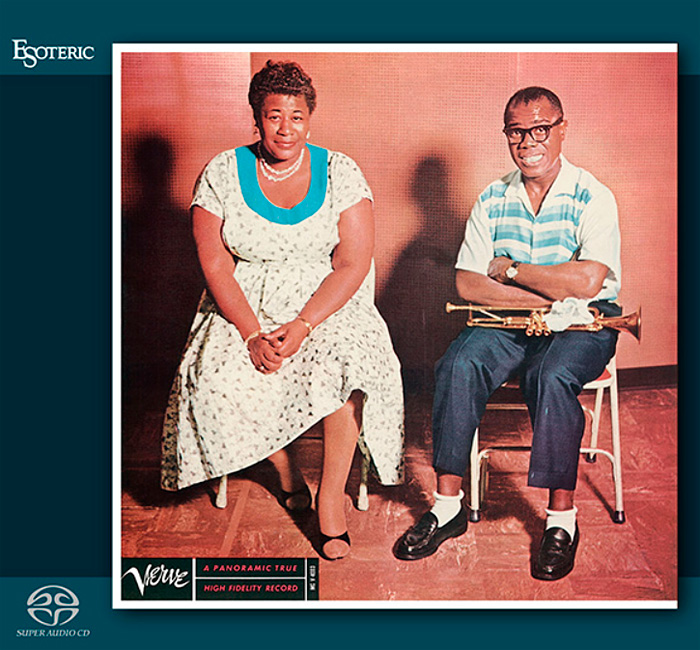 Ella and Louis is an inspired collaboration, masterminded by producer Norman Granz. Both artists were riding high at this stage in their careers, and Granz assembled a stellar quartet of Oscar Peterson (piano), Buddy Rich (drums), Herb Ellis (guitar) and Ray Brown (bass). Equally inspired was the choice of material, with the gruffness of Armstrong’s voice blending like magic with Fitzgerald’s stunningly silky delivery. Outstanding are Irving Berlin’s “Cheek to Cheek” and “Isn’t This a Lovely Day,” and everything else works like a dream, with the golden star going to the Gershwin brothers’ “They Can’t Take That Away from Me.” Gentle and sincere, this is deserving of a place in every home. 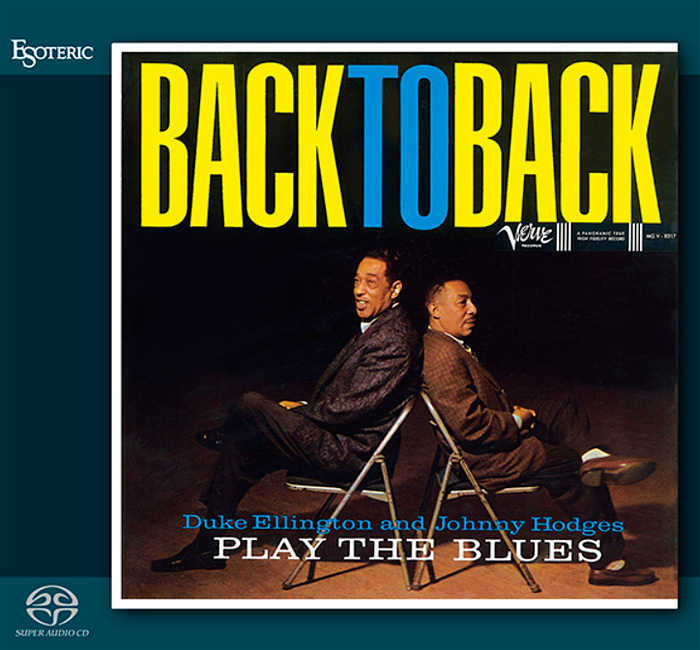 These distinctive small-group sessions, featuring Duke Ellington as pianist in a blues context, are part of a group of recordings issued under the confusing titles Back to Back and Side by Side, and further reissued under the not particularly distinctive name of Blues Summit. But there should be no confusion about the high quality of music that came out of these sessions – it is all “cooking with gas” as the expression goes. From the jazz world, it would be difficult to find more profound soloists on traditional blues numbers than the Duke or his longtime collaborator Johnny Hodges, who does some of the most soulful playing of his career here. Also hitting a very high standard for himself is trumpeter Harry Edison and, while musicians are being patted on the back, the Jones boys in the rhythm section should be given a hand. That’s Jo Jones (drums) and Sam Jones (bass), so as not to create additional confusion in the Jones-heavy jazz world. The songs all have titles that end in “Blues,” with the oddball having “Love” in the title not once but twice. (It’s “Loveless Love,” what else?) But these songs are just vehicles for playing the blues, a formula that has produced great music many times, and certainly did every time this particular pianist was leading the group. 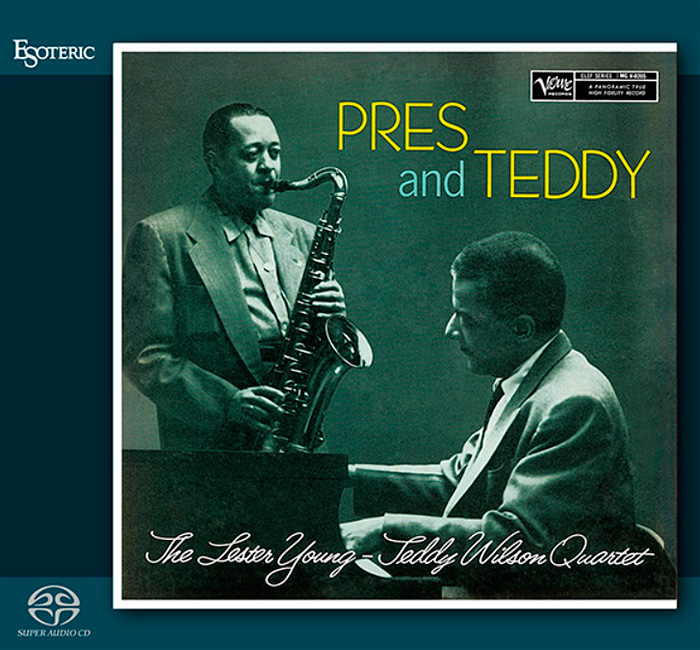 Although it has been written much too often that Lester Young declined rapidly from the mid-’40s on, the truth is that when he was healthy, Young played at his very best during the ’50s, adding an emotional intensity to his sound that had not been present during the more carefree days of the ’30s. This classic session, a reunion with pianist Teddy Wilson and drummer Jo Jones (bassist Gene Ramey completes the quartet), finds the great tenor in particularly expressive form. His rendition of “Prisoner of Love” is quite haunting, the version of “All of Me” is also memorable, and all of the swing standards are well worth hearing. 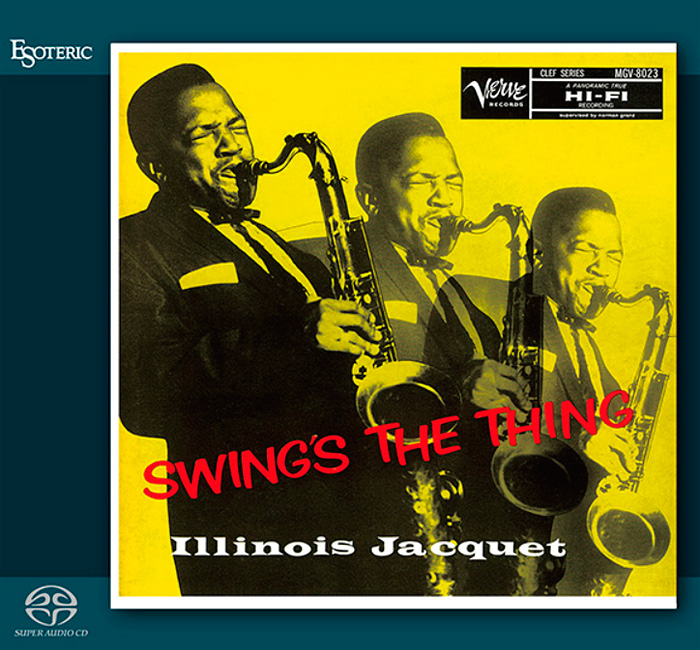 Illinois Jacquet’s honking, screeching tenor saxophone was a cornerstone of the bebop jazz sound but also influenced and inspired two generations of R&B and rock sax players. Jacquet is credited with playing the very first R&B sax solo back when he was a mere teenager in Lionel Hampton’s band. Swing’s The Thing was Jacquet’s debut album on his own, after his stints with Hampton, Cab Calloway, Charles Mingus and Count Basie. Jacquet surrounded himself in the studio with the best of the best session players in jazz at the time and this instrumental album is considered essential listening for Jacquet fans. 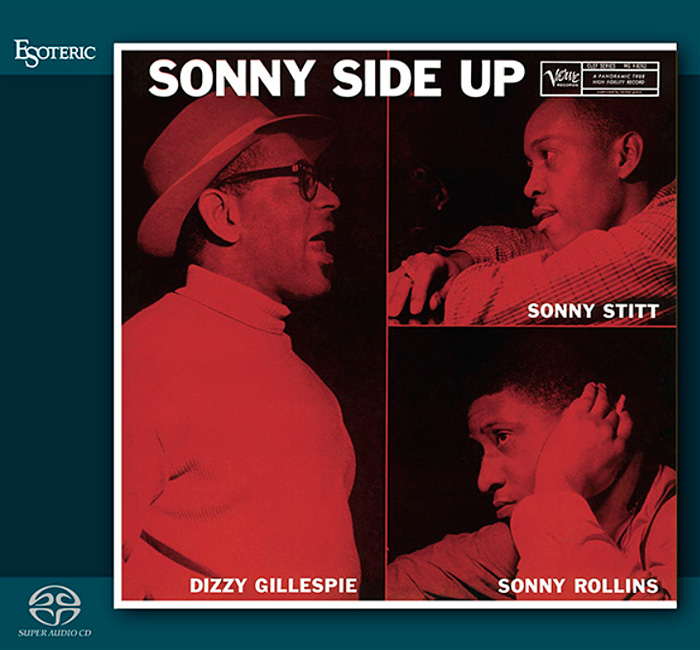 Dizzy Gillespie brings together tenor saxophonists Sonny Stitt and Sonny Rollins for four extended cuts, and in the process comes up with one of the most exciting “jam session” records in the jazz catalog. While the rhythm section of pianist Ray Bryant, bassist Tommy Bryant, and drummer Charlie Persip provides solid rhythmic support, Stitt and Rollins get down to business trading fours and reeling off solo fireworks. Apparently, Gillespie had stoked the competitive fires before the session with phone calls and some gossip, the fallout of which becomes palpable as the album progresses. On “The Eternal Triangle,” in particular, Stitt and Rollins impress in their roles as tenor titans, with Stitt going in for sheer muscle as that most stout of bebop cutters and Rollins opting for some pacing as a more thematic player. In the midst of the rivalry (certainly some torch was being passed, since Rollins was soon to become the top tenor saxophonist in jazz), an embarrassment of solo riches comes tumbling out of both these men’s horns. Gillespie adds his own split commentary on the proceedings with a casual solo on “After Hours” and a competitively blistering statement on “I Know That You Know.” With an at ease rendition of “On the Sunny Side of the Street” rounding things out, Sonny Side Up comes off as both a highly enjoyable jazz set and something of an approximation of the music’s once-revered live cutting session. 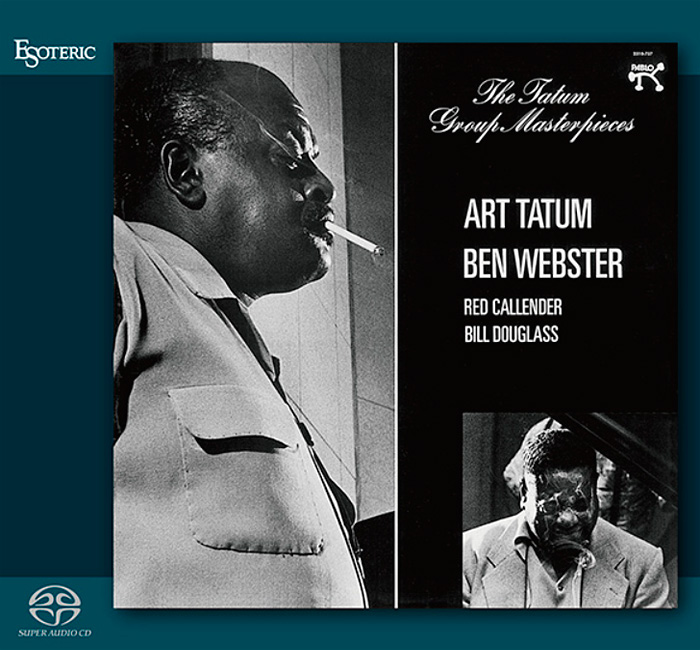 The only album-length collaboration between pianist Art Tatum and tenor saxophonist Ben Webster (accompanied by a rhythm section of Red Callender, bass, and Bill Douglass, drums) was this September 11, 1956, session under the auspices of Norman Granz’s Verve Records label. (It was also Tatum’s last recording session before his death.) Granz probably suggested the repertoire of standards by the likes of Kern and Hammerstein, Rodgers & Hart, and Cole Porter, but the melodies, of course, only provide a framework. On each track, Tatum leads things off, with Callender and Douglass coming in discreetly (and low in the mix). Then, at a certain point, Webster appears in the foreground, playing comparatively few notes and sticking much more to the melody than his partner. This is a good approach, since Tatum never subsides to simple comping; he just keeps soloing away under Webster’s rich tenor tones until Webster stops playing, and then keeps on to the end. So, although this is billed as a group effort, it’s not a group of equals or really one in which the players are cooperating with each other. Tatum might as well be playing solo, since he takes very little account of what’s happening around him. Granz makes it work by varying the volume of the different instruments in the mix, and the result is a fascinating study in contrasts.