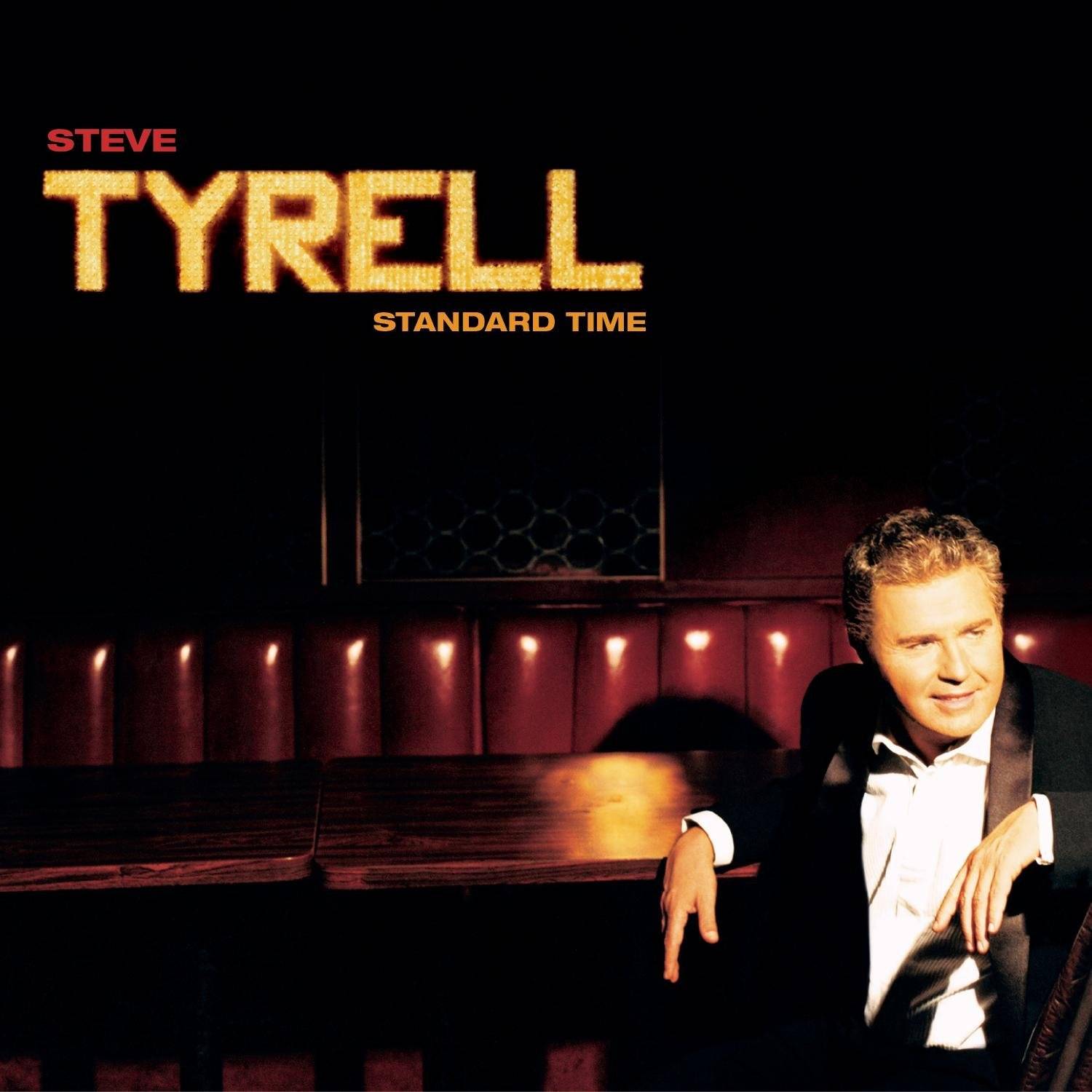 Sanitize Tom Waits’s vocal cords, take some of the rasp out of Dr. John’s, put some muscle into Bobby Caldwell’s, combine them and you’ll have an approximation of the quality of Steve Tyrell’s voice. Like his popular 1999 debut, “A New Standard”, this is a meticulously recorded album featuring the great American songbook and some of the best jazz soloists alive, including trumpeter Clark Terry, harmonica player Toots Thielemans, and singer Jane Monheit, who plays Lucille Ball and Betty Carter against Tyrell’s Red Skelton and Ray Charles on the classic duet “Baby It’s Cold Outside”. Tyrell complements each of his partners with the kind of empathy that makes them shine as bright as his irresistible voice. Plas Johnson’s saxophone take on “That Old Feeling,” for instance, is highly reminiscent of the symbiotic musical partnership that Lester Young created with Billie Holiday more than half a century ago. Also like his first record, it is the creative arrangements of guitarist Bob Mann and pianist Joe Sample that make these 16 tracks work so well.

Steve Tyrell has had a long journeyman’s career in the music business, serving as record company executive, songwriter, and producer. But no one could have predicted the twist his career took in the late ’90s. After he sang standards on the soundtracks of the films Father of the Bride (1991) and Father of the Bride 2 (1995), he was signed up by Atlantic Records to make an album of similar material. A New Standard (1999), his debut album, was a sleeper, such that Atlantic cut him loose, but it was still in the traditional jazz charts two years after its release. Tyrell had joined a new wave of retro singers like Diana Krall and Jane Monheit, reinterpreting the same batch of interwar songs that traditional pop singers have been performing regularly since the 1950s. Columbia Records scooped him up, and Standard Time is more of the same. Hailing from Houston, Tyrell has the same Deep South/Southwest accent and the same raspy vocal tone as Dr. John and Leon Russell. His performances, accompanied by a small jazz band occasionally augmented by a small string or brass section, are excuses to set up solos by a group of traditional jazz veterans – Clark Terry, Joe Sample, Plas Johnson, Toots Thielemans, and, in his final recording, Harry “Sweets” Edison. Other than giving the songs a slightly bluesy edge, the singer doesn’t bring any particularly new element to his interpretations, and the soloists, with their slight variations on the melodies, don’t find anything much new to say either. But then, the retro-jazz movement isn’t about the shock of the new, it’s about the reassurance of the old, and Tyrell, who has stumbled upon success after years in the wilderness, can’t be faulted for enjoying himself in the studio with so many venerable talents.

Produced by Steve Tyrell.
Mixed in Stereo & 5.1 by Bill Schnee at Schnee Studio.
Mastered for SACD by Doug Sax at Das Boot.