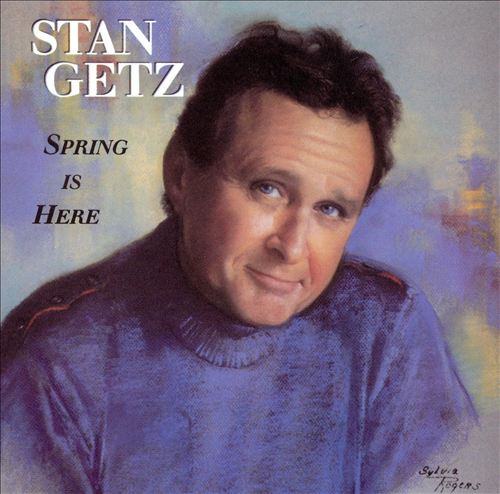 Recorded in 1981 and produced by Concord founder Carl Jefferson, this is another jewel of an album from the Concord Jazz catalog. A classic live recording from the Keystone Korner jazz club in San Francisco and with great sound, this is vintage late Getz and includes some of his best performances of standards like “Easy Living,” “Sweet Lorraine,” “Old Devil Moon,” “I’m Old Fashioned” and the title track. Now out of print on regualar CD, this SACD reissue will only enhance what is already an excellent Getz title.

This album was recorded at the same sessions that resulted in The Dolphin but were not released until after Stan Getz’s death. Actually the music (which features pianist Lou Levy, bassist Monty Budwig and drummer Victor Lewis in addition to the leader’s tenor) is the equal of the original set, with “How About You,” “Easy Living,” and “Old Devil Moon” showing off Getz’s tone and strong improvising skills at its best.