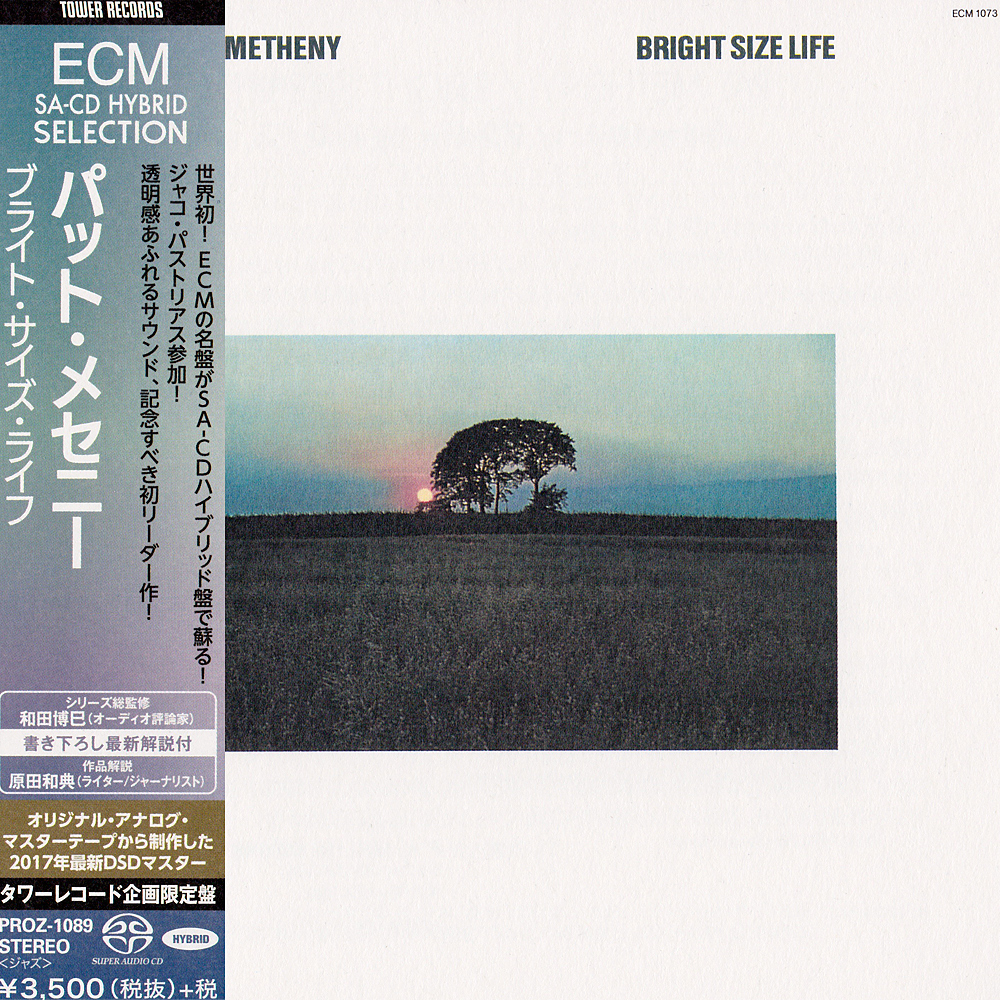 Pat Metheny’s debut studio album is a good one, a trio date that finds him already laying down the distinctively cottony, slightly withdrawn tone and asymmetrical phrasing that would serve him well through most of the swerves in direction ahead. His original material, all of it lovely, bears the bracing air of his Midwestern upbringing, with titles like “Missouri Uncompromised,” “Midwestern Nights Dream,” and “Omaha Celebration.” There is also a sole harbinger of radical matters way down the road with the inclusion of a loose-jointed treatment of Ornette Coleman’s “Round Trip/Broadway Blues,” proving that Song X did not come from totally out of the blue. Besides being Metheny’s debut, this LP also features one of the earliest recordings of Jaco Pastorius, a fully formed, well-matched contrapuntal force on electric bass, though content to leave the spotlight mostly to Metheny. Bob Moses, who like Metheny played in the Gary Burton Quintet at the time, is the drummer, and he can mix it up, too.