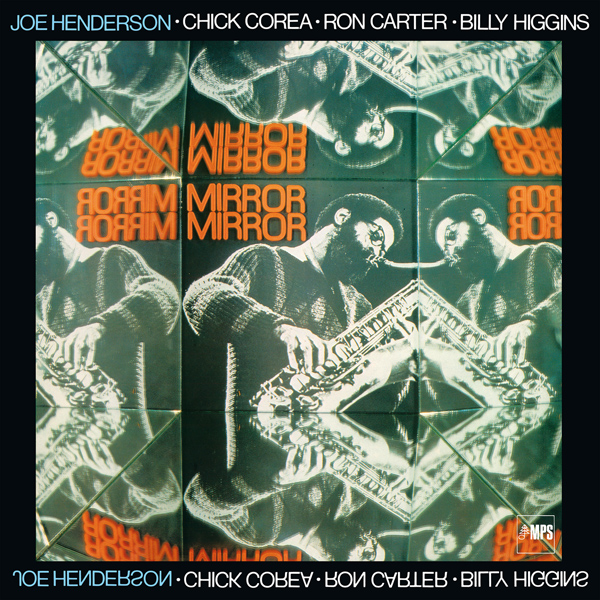 “Joe Henderson is the essence of jazz. He embodies all the elements that came together in his generation: the virtuosity of hard bop and the avant-garde. He can be harmonically abstract and yet keep to the roots. He is my inspiration.” So spoke guitar great John Scofield about the tenor saxophonist. Henderson, who died in 2001, was one of the most important jazz musicians of the last third of the twentieth century. He became an overnight sensation as a member of Horace Silver’s band on the release of Silver’s “Song for My Father”. Henderson’s solo on Silver’s hit composition is held up as a prime example of brilliant jazz improvisation. Another highpoint in this rather reserved musician’s life was the Grammy Henderson received in1991 for his album “Lush Life”. Henderson’s playing style was influenced by, among others, John Coltrane. The connection is amply demonstrated by Henderson’s ecstatic, piercing solo on his modally based composition “Joe’s Bolero”. On the standard “What’s New”, the saxophonist shows off his mellow, melodic side, a facet of Henderson’s playing that has always had an appeal beyond the jazz community. With Chick Corea on Piano, Ron Carter on Bass and Drummer Billy Higgins, Henderson has gathered a truly all-star group. This album isn’t about a soloist and his sidemen: all the musicians are on an equal footing, everyone has their space to play.

Tenor saxophonist Joe Henderson has had a remarkably consistent career. Although he has spent periods (such as the 1970s) in relative obscurity and others as almost a jazz superstar, Henderson’s style and sound has been relatively unchanged since the 1960s. This lesser-known album finds Henderson in typically fine form in an acoustic quartet with pianist Chick Corea, bassist Ron Carter and drummer Billy Higgins. Carter and Corea contribute two songs apiece, Henderson gets to perform his “Joe’s Bolero” and the tenor sounds majestic on “What’s New.”  ~~ AllMusic Review by Scott Yanow