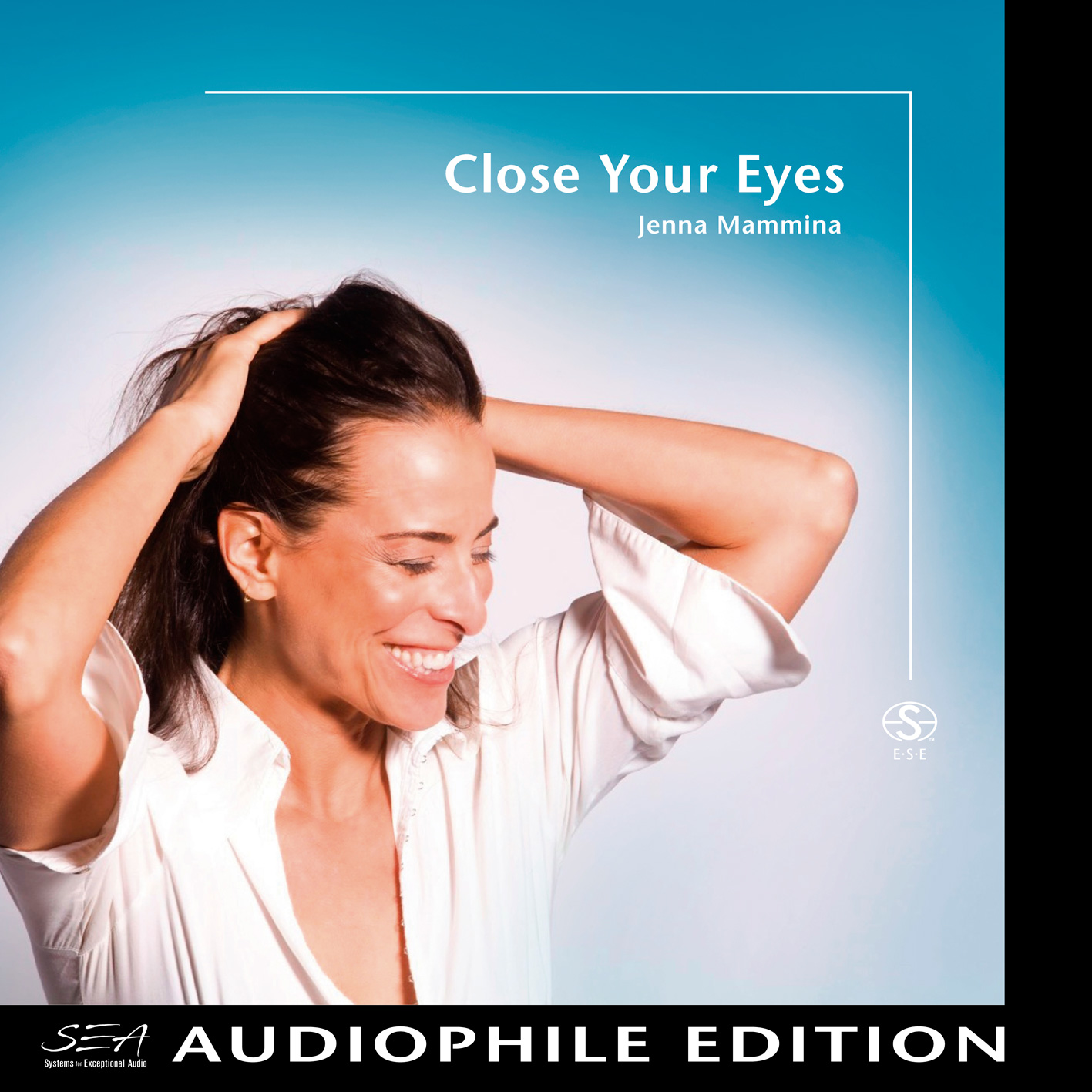 “Close Your Eyes” is a sort of “Best Of” album, comprising tracks taken from different recordings that made by Jenna Mammina going back about ten years. Mostly these are recorded to 2″ analog tape, although a couple were recorded directly to DSD. For “Close Your Eyes” the original tapes were remastered to DSD256 using the very latest Pyramix equipment. The results are quite astonishing. Most tracks comprise Jenna on vocals, backed by Bass, Drums, Keyboards, and assorted other instruments including Guitar, Soprano Sax, and Accordion.

These are the first tracks from some of Jenna’s now classic early albums that have been remixed for high resolution audio from the original analog tapes and DSD sessions. Slated to be part of a “Producer’s Choice” series on Blue Coast Records, both “Dirty Work” (a Steely Dan cover) and “Lotus Blossom” sound as fresh today as when they first came out more than 10 years ago.

Originally produced by Cookie Marenco, the musicianship on these recordings combine with Jenna’s intimate vocal sound to create a spacious groove. With Matt Rollings on B-3 organ, Paul McCandless on soprano sax, André Bush on Guitar, James Genus on bass and John Mader on drums, Jenna’s vocals and multiple harmonies will remind some of Joni Mitchell’s work on Court and Spark. On “Lotus Blossom” the rhythm section is joined by Rob Burger on accordion opening a new sonic spectrum.