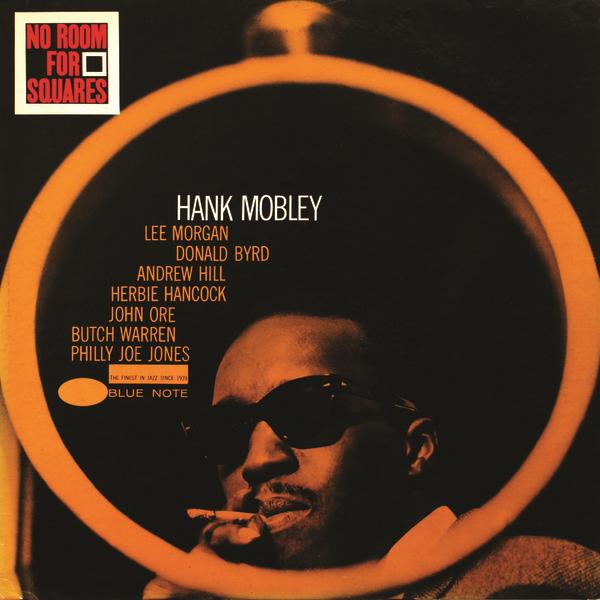 Why any critic would think that Hank Mobley was at the end of his creative spark in 1963 – a commonly if stupidly held view among the eggheads who do this for a living – is ridiculous, as this fine session proves. By 1963, Mobley had undergone a transformation of tone. Replacing the scintillating airiness of his late-’50s sides was a harder, more strident, almost honking one, due in part to the influence of John Coltrane and in part to Mobley’s deeper concentration on the expressing blues feeling in his trademark hard bop tunes. The CD version of this album sets the record straight, dropping some tunes form a session months earlier and replacing them with alternate takes of the title cut and “Carolyn” for historical integrity, as well as adding “Syrup and Biscuits” and “Comin’ Back.” Mobley assembled a crack band for this blues-drenched hard-rollicking set made up of material written by either him or trumpeter Lee Morgan. Other members of the ensemble were pianist Andrew Hill, drummer Philly Joe Jones, and bassist John Ore. The title track, which opens the set, is a stand-in metaphor for the rest: Mobley’s strong and knotty off-minor front-line trading fours with Hill that moves into brief but aggressive soloing for he and Morgan and brings the melody back, altered with the changes from Hill. On Morgan’s “Me ‘n’ You,” an aggressive but short bluesed-out vamp backed by a mutated samba beat, comes right out of the Art Blakey book of the blues and is articulated wonderfully by Mobley’s solo, which alternates between short, clipped phrases along the line of the changes and longer trill and ostinatos where the end of a musical line is dictated by his breath rather than a chord change. Morgan is in the pocket of the blue shades, coloring the ends of his lines with trills and short staccato bursts, warping them in Hill’s open, chromatic voicings. All eight cuts here move with similar fluidity and offer a very gritty and realist approach to the roots of hard bop. Highly recommended.

Mastered from the original analog master tapes by Kevin Gray