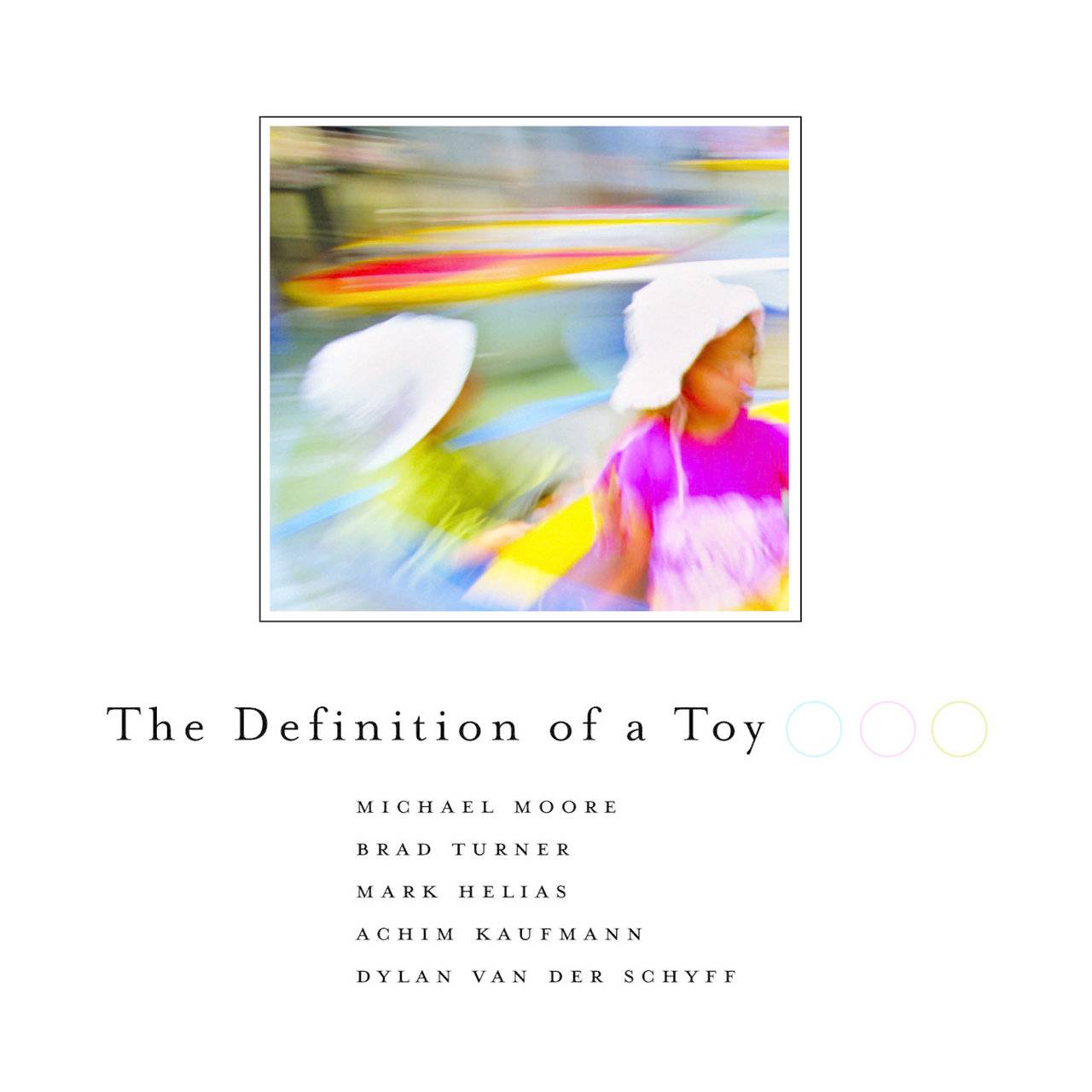 This Canadian/American/European collaboration is the brainchild of Vancouver drummer Dylan van der Schyff who formed the group, brought it together and thoughtfully sequenced the album. An excellent recording accentuates the music’s colours and moods. Each of the performers, apart from van der Schyff, contributes a substantial composition or two to this 2005 release, resulting in a diverse yet complementary range of modern jazz styles and free playing. With only one day of rehearsal, the collective depth of the musicianship is evident throughout in the soloing and group dynamic.

This set had me worried. Some of the group improvising is so sparse and meandering that it almost sounds as if the musicians are lost, or too shy to play much. However, just when one is ready to give up on this project as a lost effort, one of the musicians gets the momentum flowing and the others follow with their own comments. By the time the quintet performs the closing “Broken,” the music makes perfect sense and has plenty of forward momentum. The musicians, best known of which are clarinetist Michael Moore and bassist Mark Helias, are all excellent and intuitive. Although they have been involved in more rewarding projects through the years, The Definition of a Toy by its conclusion has logical development. It just takes a long time to get to the point!

Recorded on June 19, 2003 at The Factory, Vancouver BC.
DSD recording Mixed in analogue to DSD