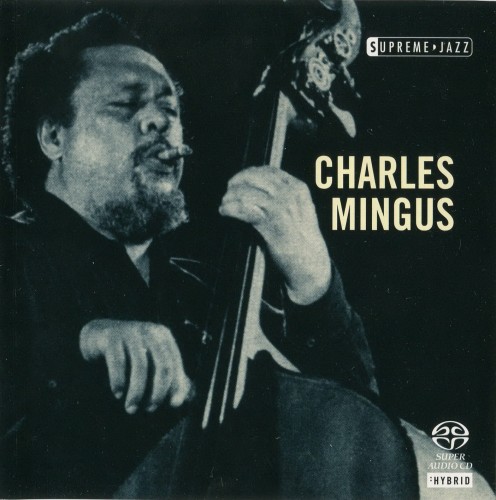 Irascible, demanding, bullying, and probably a genius, Charles Mingus cut himself a uniquely iconoclastic path through jazz in the middle of the 20th century, creating a legacy that became universally lauded only after he was no longer around to bug people. As a bassist, he knew few peers, blessed with a powerful tone and pulsating sense of rhythm, capable of elevating the instrument into the front line of a band. But had he been just a string player, few would know his name today. Rather, he was the greatest bass-playing leader/composer jazz has ever known, one who always kept his ears and fingers on the pulse, spirit, spontaneity, and ferocious expressive power of jazz.