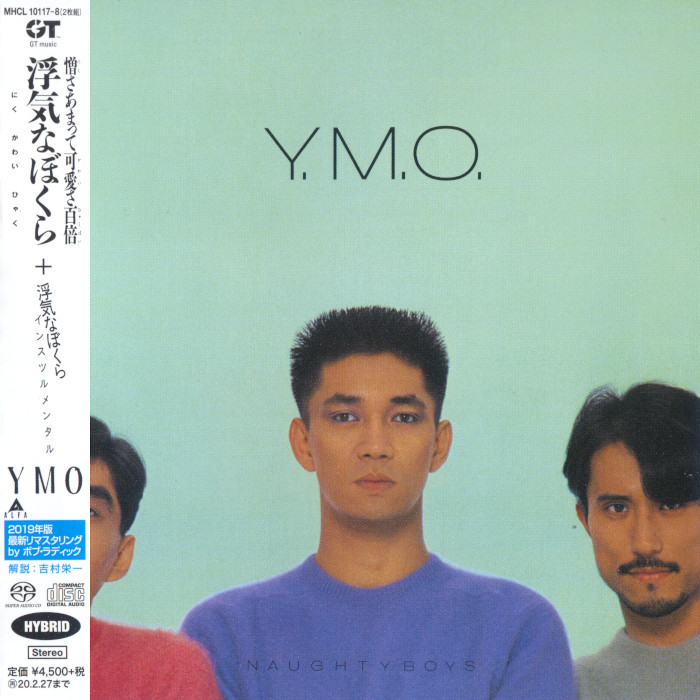 Posturing themselves as the synth-pop stars they already were (though only strictly speaking), Naughty Boys is more of a landmark for Japanese pop than electronic music. Beginning with the synth-pop hit “Kimi Ni Mune Kyun” (featuring vocals just as accomplished as its production), the album clearly sounds different; previous YMO material had never sounded explicitly like Asian pop music before. That said, it’s still a solid album of commercial synth-pop and showed the group was still cultivating their Western connections, with help from guitarist Bill Nelson.