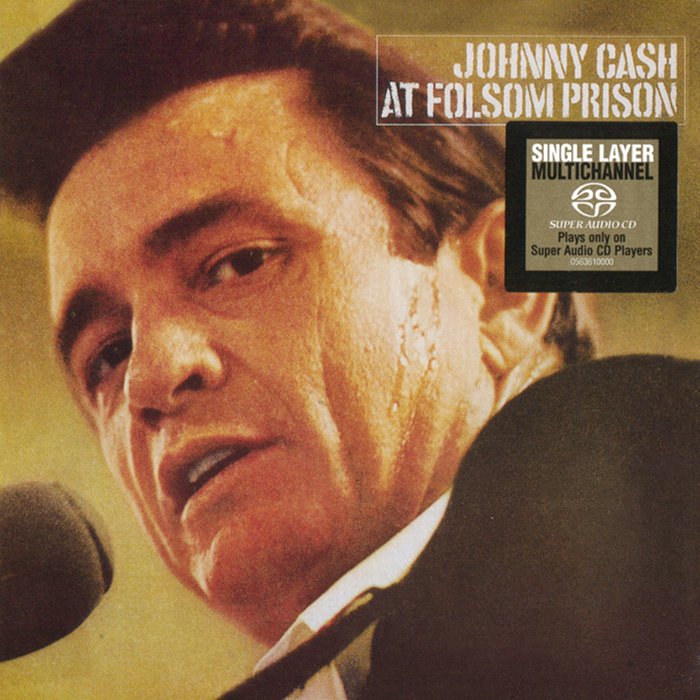 Folsom Prison looms large in Johnny Cash’s legacy, providing the setting for perhaps his definitive song and the location for his definitive album, At Folsom Prison. The ideal blend of mythmaking and gritty reality, At Folsom Prison is the moment when Cash turned into the towering Man in Black, a haunted troubadour singing songs of crime, conflicted conscience, and jail. Surely, this dark outlaw stance wasn’t a contrivance but it was an exaggeration, with Cash creating this image by tailoring his set list to his audience of prisoners, filling up the set with tales of murder and imprisonment — a bid for common ground with the convicts, but also a sly way to suggest that maybe Cash really did shoot a man in Reno just to watch him die. Given the cloud of death that hangs over the songs on At Folsom Prison, there’s a temptation to think of it as a gothic, gloomy affair or perhaps a repository of rage, but what’s striking about Cash’s performance is that he never romanticizes either the crime or the criminals: if anything, he underplays the seriousness with his matter-of-fact ballad delivery or how he throws out wry jokes. Cash is relating to the prisoners and he’s entertaining them too, singing “Cocaine Blues” like a bastard on the run, turning a death sentence into literal gallows humor on “25 Minutes to Go,” playing “I Got Stripes” as if it were a badge of pride. Never before had his music seemed so vigorous as it does here, nor had he tied together his humor, gravity, and spirituality in one record. In every sense, it was a breakthrough, but more than that, At Folsom Prison is the quintessential Johnny Cash album, the place where his legend burns bright and eternal.