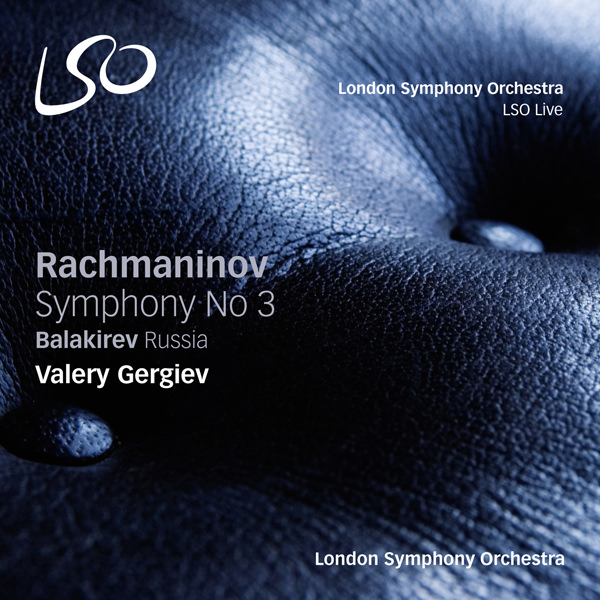 Sergei Rachmaninov Symphony No 3 in A minor Op 44 (1935–36) :: Each of Rachmaninov’s three symphonies sums up one of the three main periods of his life. The First (1897) is the outpouring of a passionate and adventurous young man steeped in the climate of late 19th-century Russian music and literature. The Second (1907) is an expansive, opulent work composed when Rachmaninov was at the peak of his triple career as composer, pianist and conductor. The Third, written three decades later, comes from the years of exile when Rachmaninov was cut off from his native culture and traditions. He had become a world-famous piano virtuoso, but outside Russia was generally less highly regarded as a composer.
Rachmaninov began the Third Symphony in the summer of 1935 in his villa on the shores of Lake Lucerne in Switzerland. The first two movements were written relatively quickly, but he had to interrupt work for a major concert tour in the United States that autumn and winter. It was only in June 1936 that he was able to return to Switzerland to compose the finale. The premiere took place in America that November: ‘I was present at the first two performances’, wrote Rachmaninov, ‘it was played wonderfully (The Philadelphia Orchestra—Stokowski conducting). Both audience and critics responded sourly. Personally, I’m firmly convinced that this is a good work. But … sometimes the author is wrong, too! However, I maintain my opinion’.