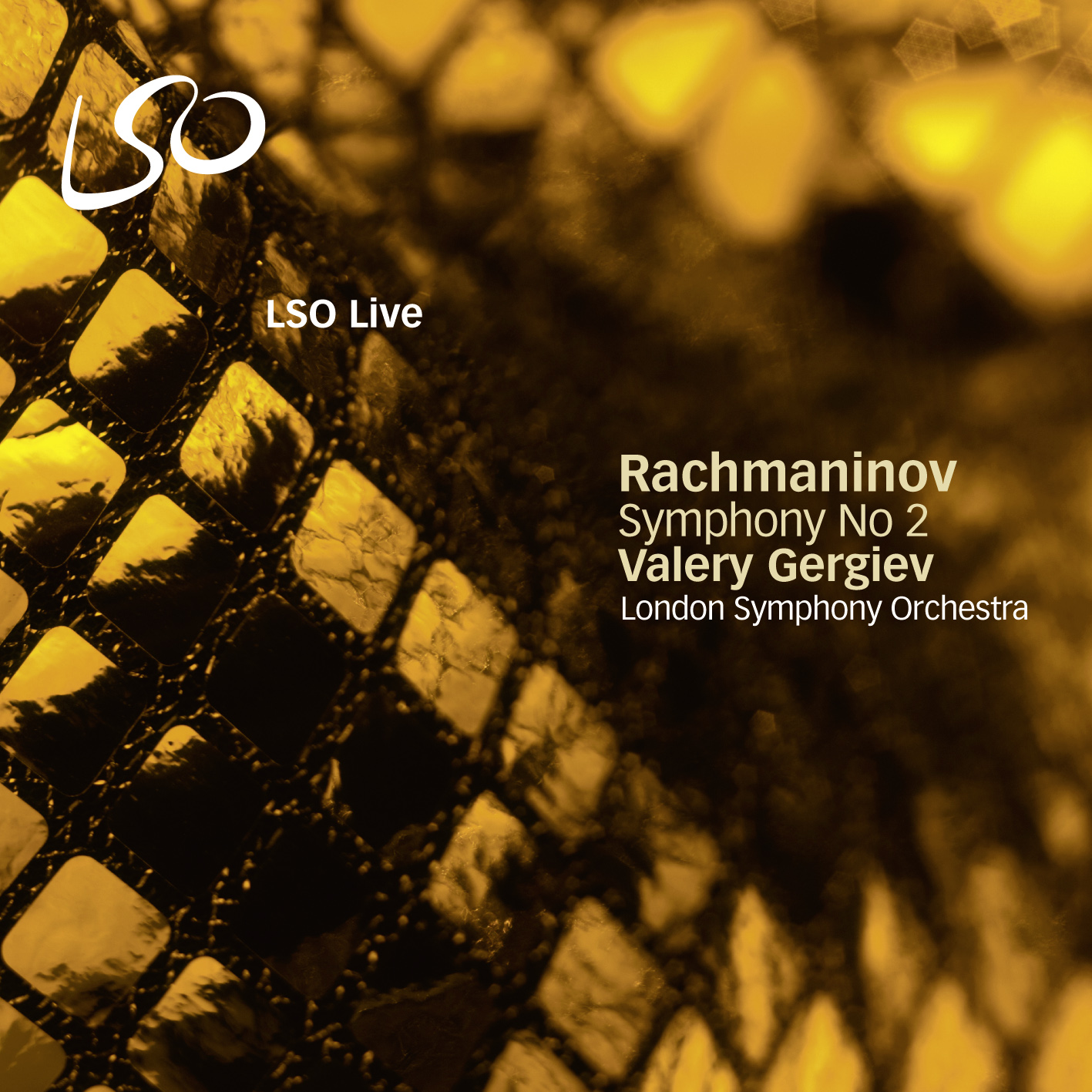 Rachmaninov’s vast Second Symphony was composed when he was at the pinnacle of his career as a composer, pianist and conductor. Filled with emotion and brimming with beautiful melodies, it is a masterpiece and the epitome of the Romantic symphony. It is presented here in its entirety. All sympathetic listeners agree that the Second Symphony contains the very best of Rachmaninov. Deliberately paced and rhythmically flexible, it is, above all, propelled by the wonderfully fertile melody of which he was such a master. The orchestral sound is full and rich, but unlike such contemporaries as Strauss and Mahler, Rachmaninov is relatively modest in his orchestral demands.

Short of finding a first-rate Russian orchestra to play the heart out of Sergey Rachmaninov’s Symphony No. 2 in E minor, having Valery Gergiev do the job with the London Symphony Orchestra is probably the next best thing. On this LSO Live release, Gergiev conducts with all his characteristic passion and intensity, and the musicians respond with genuine feeling, high energy, rhythmic vitality, and sumptuous sonorities, so this celebrated post-Romantic symphony is lavished with ardent expressions and given a full palette of instrumental timbres. When this work is played badly, say, by an orchestra that isn’t competent, emotionally committed, or full-bodied in sound, it can seem at best like a parody of itself or like a meretricious film score at worse. But because Gergiev treats the music with honesty and doesn’t stint on the big gestures or its essential lushness, it doesn’t come across as hackneyed or false, but as deeply felt and sincere: surely, the only way to make Rachmaninov’s symphonic music work is to play it with the heart worn on the sleeve, for all to see, and then get past the sentimentality to reveal the musical riches within. The London Symphony Orchestra also plays with spontaneity and a suppleness that keeps the melodies from sounding artificial, especially the famous tune of the Adagio. A further aid to appreciating this symphony is the finely detailed DSD recording, which brings across all the inner parts, and the often-overlooked counterpoint benefits greatly from the clear reproduction. Rachmaninov’s fans and listeners who feel they ought to give this work another chance will find this recording of high value.