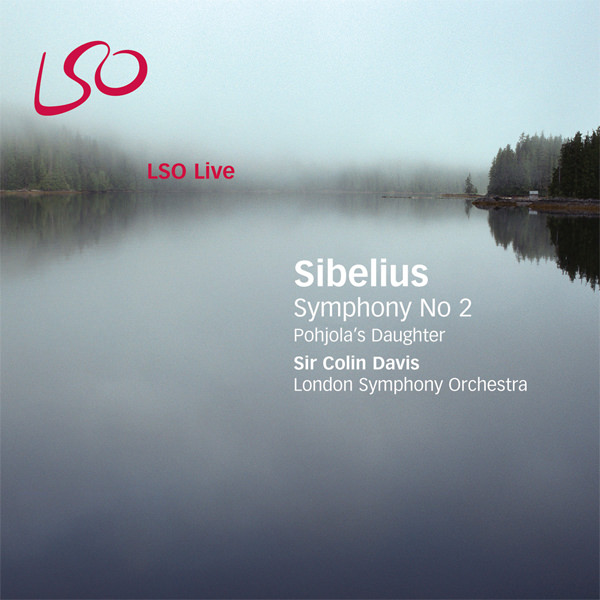 Sibelius’s Pohjola’s Daughter is usually classified as a ’tone poem’– in other words, not a ’pure’ symphonic work, but one in which a literary or pictorial idea is represented in music. But Sibelius’s description was ’Symphonic Fantasy’ – which is exactly how the onemovement Seventh Symphony was entitled when it first appeared in 1924. It is quite possible to appreciate Pohjola’s Daughter simply as a colourful and highly compact one-movement symphony. All the same, unlike the Seventh Symphony, Pohjola’s Daughter does come with a story, printed in verse form in the score. It tells how V.in.m.inen – the wizard-hero of the Finnish folk-epic, the Kalevala – sees the daughter of the moon-god Pohjola sitting at her spinning wheel atop a rainbow. Instantly he falls in love with her, and begs her to join him. She agrees to come down when V.in.m.inen has conjured a boat from her spindle – in other words: ’Thanks, but no thanks’. V.in.m.inen tries heroically, but fails. Furious, humiliated, he springs onto his sleigh and vanishes.